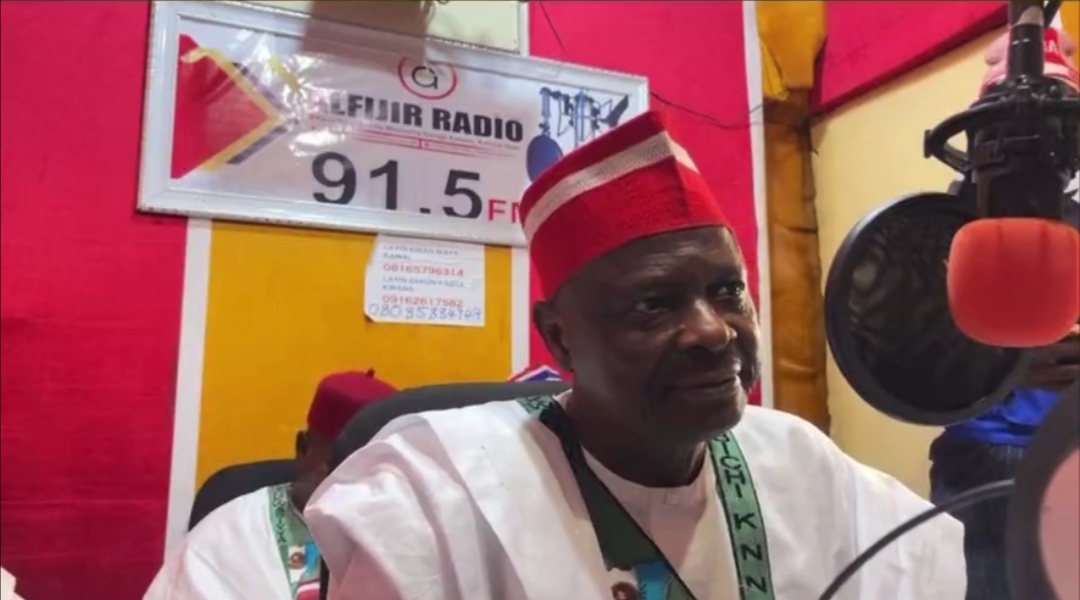 Rabiu Kwankwaso, presidential candidate of the New Nigeria Peoples Party (NNPP) has thrown caution to the wind by getting dirty by throwing jabs at his opponents ahead of the 2023 elections.

Kwankwaso, on Tuesday in a Twitter video made fun of the candidates of the All Progressives Congress (APC), Asiwaju Bola Tinubu, Peoples Democratic Party (PDP), Atiku Abubakar and Peter Obi of the Labour Party (LP).

The former governor of Kano State, said as a PhD holder, he has the best credentials to rule Nigeria “unlike a a secondary school cert holder or diploma cert holder.”

Kwankwaso, speaking in Hausa language, said he has a rich understanding of how the Nigerian government operates and is the best among the presidential contestants.

“Nigerians should vote wisely this time around, as the country needs someone who can save it.

“I’ve worked with the ministry of defence, served as the Kano state governor and represented Kano Central senatorial district for several years with enough knowledge to know what is needed.

“I am a PhD holder, unlike a secondary school cert holder or diploma cert holder. I do not ‘bed wet’, nor am I a spare tyre,” he said.

The secondary school certificate holder comment is obviously a veiled reference to allegations that Obi never attended the University of Nigeria, Nsukka (UNN) while the spare tyre jab was directed at Atiku, a two-time vice president, who was once described by his principal, Olusegun Obasanjo, as an indispensable “spare tyre.”

Meanwhile, the bedwetting jibe could be focused on Tinubu following a video early in the year which showed the APC candidate’s dress soaked with what many said was urine.