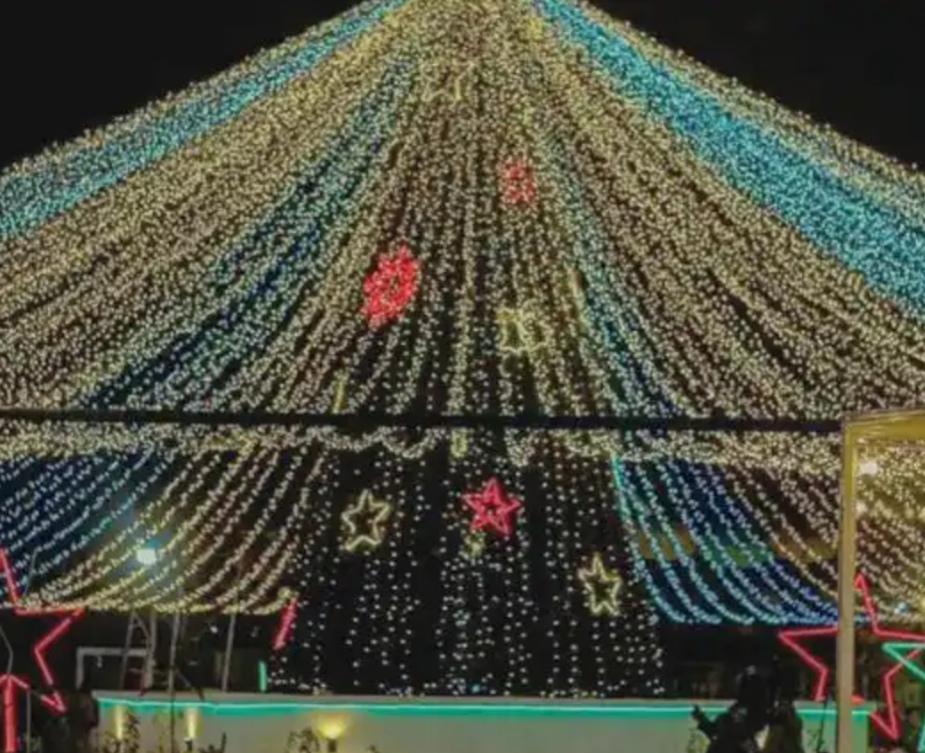 Wonderland Lagos has reacted to claims that a fun seeker was electrocuted at its facility on Boxing Day.

Ezekiel Adamu, the co-founder, revealed on Tuesday that those involved in the incident didn’t report to the authorities at the fun centre.

The response comes after the Lagos State Government ordered the closure and suspension of activities at the children’s section of the event centre on Monday.

Information Nigeria had reported the government blamed Adamu over his refusal to implement safety measures prescribed by the commission despite several meetings at the onset of the project.

However, Wonderland Lagos, in the statement said a risk assessment was conducted by the government after which the entertainment city began to function.

The statement was titled, ‘Wonderland Responds to Complaint and Reiterates Safety For its Customers.’

It read, “A video of a parent’s complaint has come to the attention of the Management team of Wonder Land at Eko Energy City, regarding a supposed open wire incident and other safety concerns.

“Wonderland is a city built for the entertainment for children, families, adults as well as businesses and one of our major responsibilities is the safety of everyone who visit or work at our entertainment city.

“Before Wonderland opened its doors, a risk assessment was conducted by Lagos State after which the entertainment city began to function.

“While we provide spaces for various vendors, regular safety checks are conducted periodically to ensure that our vendors are adhering to our rules, regulations, and safety policies.

“The supposed unfortunate incident was never reported to Wonderland Officials and was brought to our attention via social media, after which we jumped into action immediately to review our procedures and conduct our own investigations which are still ongoing.

“We can assure the public that no lives have been lost at Wonderland, our safety policies are intact, the safety and leisure of our customers is our topmost priority, and we are working with all of our vendors as well as Lagos State, to ensure that Wonderland is a safe space for all of our children and families.

“Children have a right to leisure, play and culture; safe parks and playgrounds are essential, and we do understand this at Wonderland.

“We have now requested another risk assessment to be conducted by Lagos State and after a successful approval, we will re-open.

We have unfortunately been unable to identify the woman in the video. If anyone can provide us with a lead or if she can contact us urgently on [email protected] we would be most grateful.

“Wonderland will continue to strive to ensure ‘safe and high quality’ service to all of its customers.” The statement read.