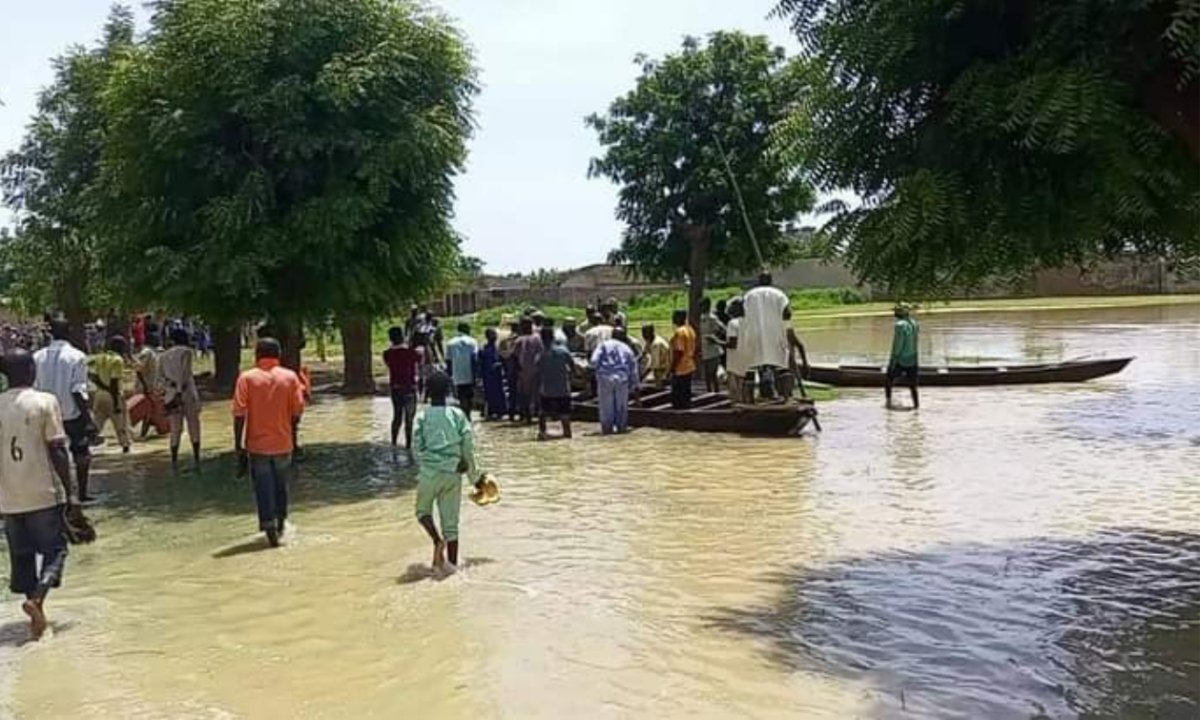 Reports gathered disclosed that during the accident, five passengers, who were part of the rescued victims, were hospitalised, while six other victims were still missing as at the time of filing this report.

Our correspondents disclosed that the victims were on their way to pay a condolence visit when the tragedy that claimed their lives struck.

He said, “On September 11, 2022, around 12.40pm, information at our disposal revealed that a particular canoe with about 13 passengers who were on transit from Dabi village toward Siyangu village all in Ringim LGA reportedly capsized.”

Shiitu said the police rushed to the scene to commence a rescue operation upon receiving a report on the accident.

ALSO READ: Jigawa: Hundreds of Communities Cut Off Due To Collapsed Bridges

“On arrival, a search and rescue mission was launched with the assistance of local divers. It led to the recovery of seven persons on the spot and were all rushed to the General Hospital Ringim for medical attention. Two out of the seven passengers found were certified dead by the medical doctor,” Shiitu said.

The PPRO identified the deceased victims as Bara’atu Garba, 30, and Mahmud Surajo, 3, adding that their corpses had been released to their families for burial.

He said six other passengers were yet to be seen as the rescue operation was still ongoing, adding that preliminary investigation revealed that the canoe hit an object and broke into pieces.