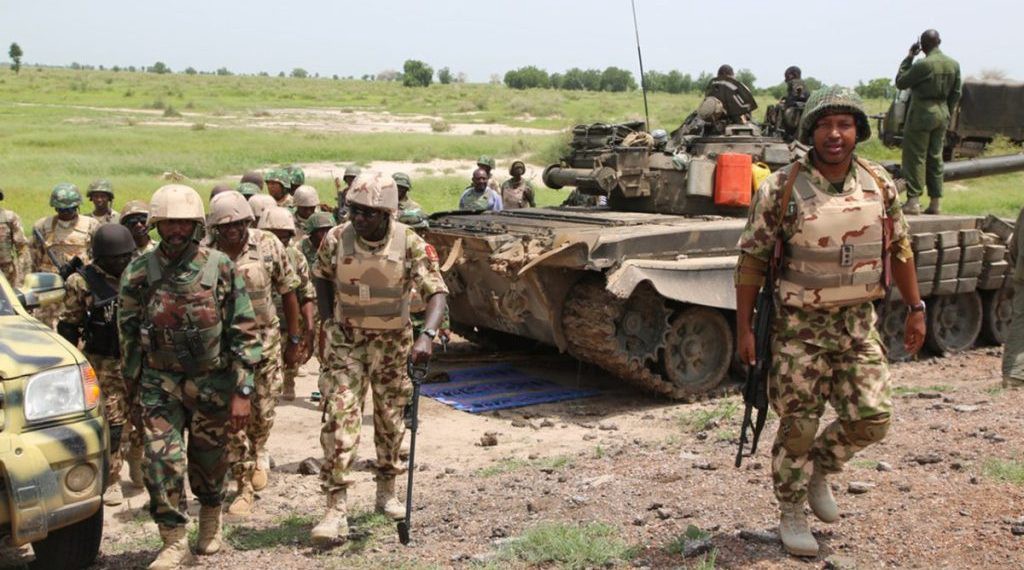 The Kaduna State government disclosed that troops of the Nigerian Army rescued six kidnapped victims during clearance patrols conducted around the Kangon Kadi general area in the Chikun Local Government Area of the state.

Samuel Aruwan, Kaduna State Commissioner for Internal Security and Home Affairs, disclosed this in a statement on Monday.

“According to operational feedback, the troops, under the Operation Forest Sanity, embarked on a clearance operation from Damba to Kangon Kadi, and fired on identified bandit locations around the Kangon Kadi forest, Labi and the Udawa River.

“Bandits fled from the Kangon Kadi area under the superior firepower of the troops, leaving behind six kidnapped victims at their camp,” the statement read in part.

The commissioner said the Governor of Kaduna State, Malam Nasir El-Rufa’i, acknowledged the report with gratitude and commended the troops for maintaining valiant efforts across several fronts.

Aruwan added that the government would update the citizens more on further developments.