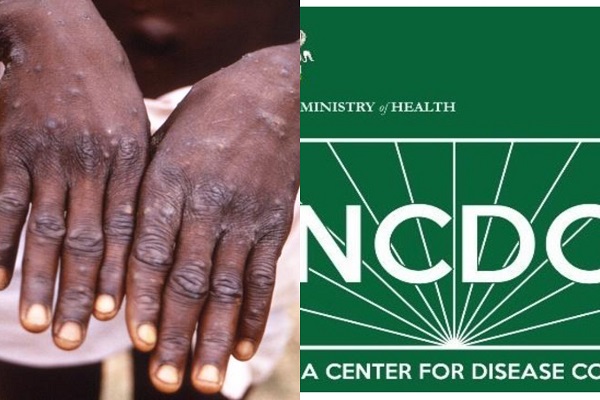 Latest figures by the Nigeria Centre for Disease Control (NCDC)  have shown that the country recorded a spike in Monkeypox and Lassa fever over the last week.

The NCDC noted that six associated deaths were recorded from six states in 2022: Delta (one), Lagos (one), Ondo (one) and Akwa Ibom (one), Kogi (one), and Taraba (one).
Also, NCDC reported that the number of new confirmed cases of Lassa fever increased from five in week 34, 2022, to 10 cases. These were reported from Ondo, Edo and Nasarawa State.

“In total for 2022, 25 states have recorded at least one confirmed case across 101 Local Councils.

“The predominant age group affected is 21 to 30 years. The male-to-female ratio for confirmed cases is 1:0.8. The number of suspected cases has increased, compared to that reported for the same period in 2021. No new healthcare workers affected in the reporting week 35.