BBNaija’s Cross Faces Backlash After Filming His Act Of Kindness 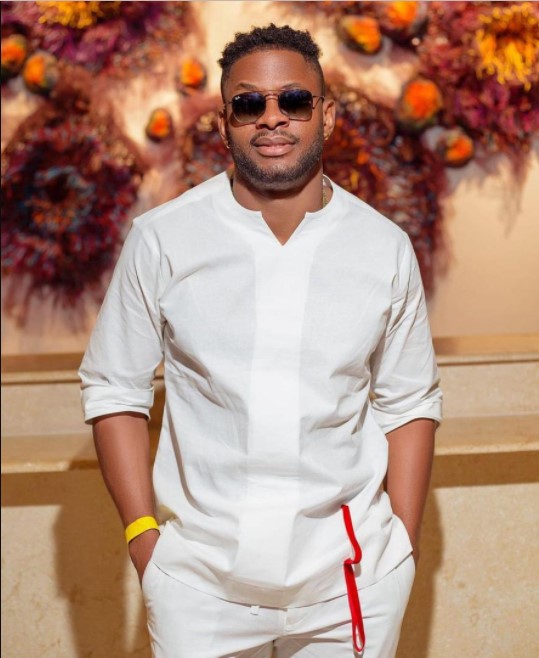 Cross Okonkwo, a former Big Brother Naija ‘Shine Ya Eye’ housemate, has faced backlash after filming the delivery man to whom he gave two pairs of shoes.

He offered the shoes to the delivery man whose shoes were worn out, according to a video that has gone viral on the internet.

The video also showed the man’s reaction while he was wearing the sneakers and thanking Cross for his thoughtful gift.

Many admirers, however, chastised Cross for photographing the man’s face, claiming that he could have performed such a generous act without broadcasting it to the world.