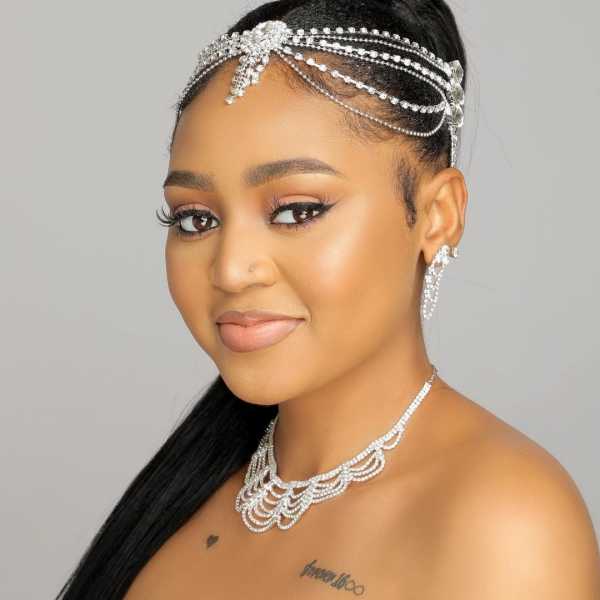 Actress Regina Daniels has broken her silence following the ongoing drama involving herself, her husband, Ned Nwoko, and, Jaruma, a popular sex therapist who sells an aphrodisiac called kayanmata.

Jaruma had been remanded in prison custody since Tuesday after she was arrested and arraigned in court for defamation.

This is coming after Regina disowned Jaruma for claiming that she used one of her products to keep Nwoko as her husband.

But Jaruma had hit back at the actress and alleged non-delivery on an advertisement job for which she claimed to have paid her the sum of N10 million.

Jaruma also went ahead to accuse Nwoko of benefiting from her product, a claim which the politician denied.

The businessman, later accused Jaruma of publishing falsehoods on her Instagram page against him and Regina, resulting in her arrest by the police.

Reacting to the developments on her Instagram, Regina dismissed Jaruma’s claim that she failed to deliver an advert she paid her for.