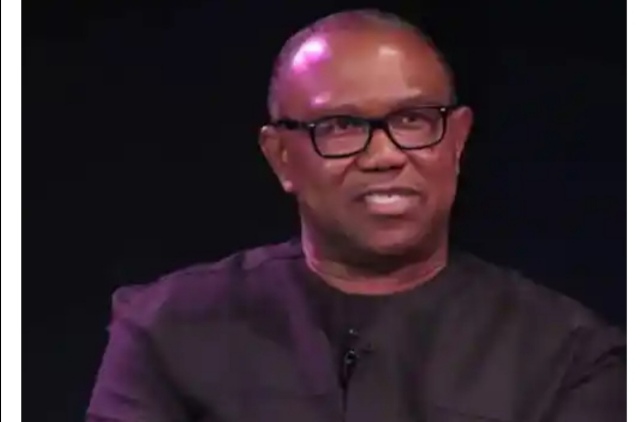 Yinusa Tanko, the spokesperson for the Obi-Datti Campaign Organisation, has said the presidential candidate of the Labour Party (LP), Peter Obi, is enjoying the support of over 71 percent of the youth population in the country.

Tanko, who disclosed this in Osogbo, Osun State, ahead of the presidential rally of the party today, said the LP structure in Osun, which he said included the youth, artisans, Nigeria Labour Congress, Trade Union Congress and pensioners, were being mobilised for a victorious outing in the election.

The spokesperson also said the defection of former Deputy Speaker for the House of Representatives, Lasun Yusuf, would not in any way affect the fortune of the party in the state.

He said, “The structure we are talking about is the youth, artisans, NLC, TUC and pensioners. We have galvanised these structures for the battle ahead which is the 2023 general elections for Peter Obi. We are restructuring our party so that we can have a good outing in Osun.

“The Peter Obi support groups are in large numbers in Osun State and over 71 per cent of Nigerian youths are behind him. We are not perturbed with anybody decamping. We are going to take the defectors too.”

“You can see the love expressed by youths and Nigerians who are spending their resources on his campaign. Obi has the capacity, character, consistency, compassion and commitment to nationhood. He has been able to make a mantra from consumption to production. He is the only governor that left N75bn in coffers of state government,” he added.