Surrogacy: Mother Swindled To Sell Her Newborn For N185,000 Instead Of Agreed N3m 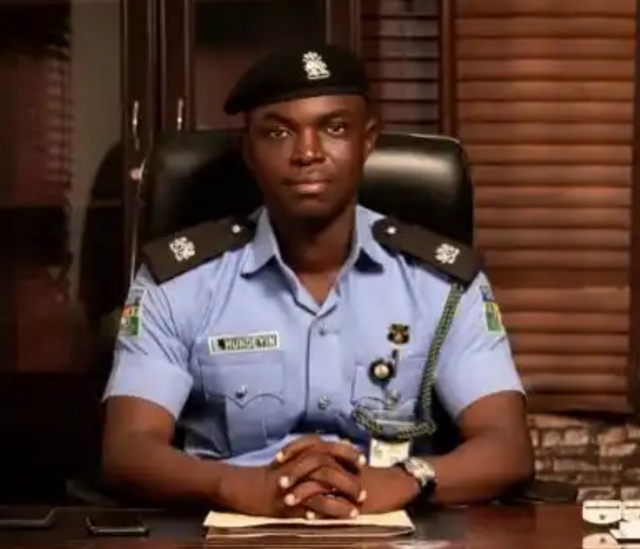 The Lagos State Police Command has given an updated on the status of a mother, Fortune Obhafuoso who planned to make her life better through surrogacy but allegedly got swindled, with baby taken away from her.

Hitherto, in a new development, Ben Hundeyin, the Public Relations Officer (PRO) of the Lagos Command on Saturday revealed that, Obhafuoso alleged baby stealing because she was paid N185,000 against a N3 million initial agreement with the surrogacy dealers.

In an earlier report on January 6 by Punch News, Obhafuoso had narrated how she was conciliated with N15,000, where a Police man, Samuel Ukpabio, threatened never to return for the child.

Obhafuoso, the 35-year-old mother of three had said “All I want is my baby; I gave birth to him around 12.30am on Friday, December 23, 2022, and immediately named him Joseph. I only breastfed him once because, on the same day I gave birth to him, I was arrested and taken alongside my three children to the State Criminal Investigation Department, Panti, Yaba, Lagos State.

“The last time I saw my newborn was at the SCID, where a policeman, Samuel Ukpabio, connived with people who pretended to help me and stole my baby.”

“Ukpabio warned me never to return to the station; he said if I returned, my remaining two children would also be taken away,” the 35-year-old, who relocated her family to Lagos State from Benin, Edo State said.

Reacting to this, the PR0, Hundeyin on his Twitter handle wrote, “Investigation so far show that the woman conspired to sell her baby for N3m. Because she got only N185k after handing over her baby, she reached out to the press and alleged baby stealing.

“She has refused all entreaties to show up to positively identify her co-conspirators and testify in court. Without her testimony and identification, nothing can be proven beyond reasonable doubt in court. There might, therefore, be a miscarriage of justice.

“She is a vital witness. Her presence is paramount, as we do not want to embark on a futile prosecution.” He tweeted