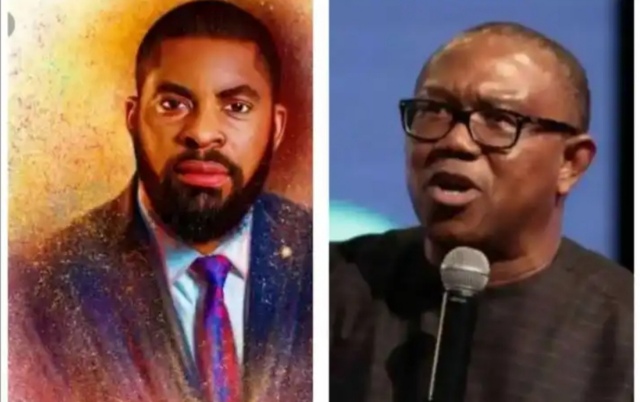 A former Youth Leader of the Peoples Democratic Party (PDP), Deji Adeyanju on Saturday said the Labour Party presidential candidate for the 2023 election, Peter Obi, “stole $12.5 million and put in his family business”.

The Labour Party candidate critic claimed in a tweet that Obi perpetrated the alleged fraud during his time as governor of Anambra State.

“I have mentioned this severally. It is an undisputed fact that as Chief Executive of Anambra, he stole $12.5m and put in his family business.

“He himself has admitted to this with the laughable excuse that he resigned from the family company before he became governor,” Adeyanju wrote on his known Twitter handle.

Adeyanju’s allegation might not be farfetched from Obi’s administration’s investment in International Breweries.

Recall that in a 2018 interview, Obi said he invested $20 million in International Breweries on behalf of Anambra state as a governor.

Obi’s claim was in response to questions on economic development, Anambra politics and his presidential ambition.

International Breweries (IB) Plc is a subsidiary of the world’s largest brewer, Anheuser-Busch InBev (AB InBev) — a multinational drink and brewing giant based in Leuven, Belgium.