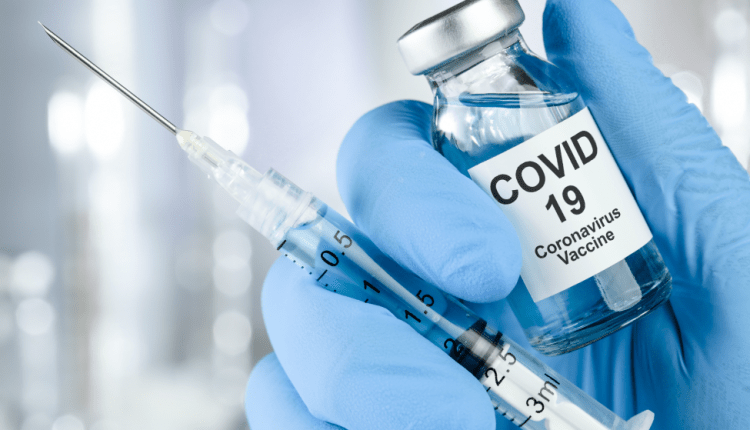 China has recorded almost 60,000 death cases in the hospitals since the start of December 2022 when the country relaxed its strict lockdown restrictions.

A report from Peking University said 900 million Chinese people are already infected with the virus. It also said some major cities have experienced infection rates of between 70% and 90% of their populations since then.

The surge in infections has been attributed to the Chinese government’s emphasis on shielding the 1.4 billion people that make up its population rather than inoculating them effectively against the Covid-19 virus.

However, authorities have announced the fatalities resulting from the wave was 59,938.

The head of the Bureau of Medical Administration, Jiao Yahui, on Saturday announced there had in fact been 59,938 Covid deaths between 8th December and 12th January.

This figure included about 5,500 individuals who died of respiratory failure, while the rest also had underlying health conditions. The average age of those who died was 80, Jiao said, with 90.1% aged 65 and above.

The holidays in China officially start on 21 January and involve the world’s largest annual migration of people.

Some 2bn trips are expected to be made and tens of millions of people have started to travel – although they have been urged not to visit their elderly relatives, in order to prevent them from becoming infected.

Jiao claimed case rates were declining and the peak had passed in most areas. She said the daily number of people going to fever clinics peaked at 2.9 million on 23 December and had fallen by 83% to 477,000 on Thursday. “These data show the national emergency peak has passed,” she said.