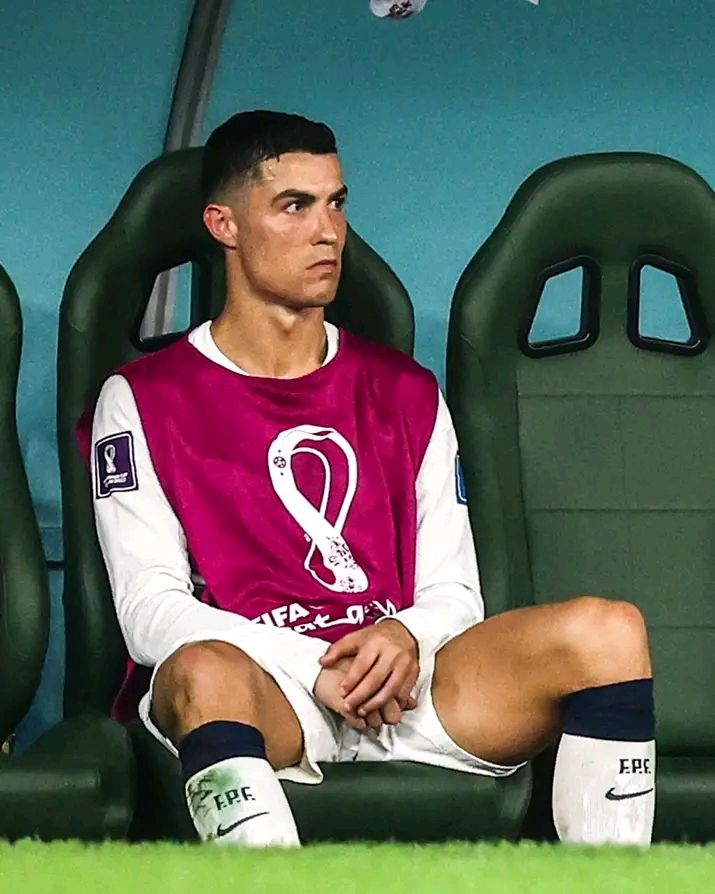 Cristiano Ronaldo’s move to the Arabian peninsula has disappointed some of his in the United States who may have wished the Portuguese made his way to their country.

This comes as the striker officially signed for Saudi Arabian team Al-Nassr for a contract worth $212million per year after he burned every bridge on his way out of Manchester United in November.

Barring all other reasons why Ronaldo might not want to move to the United States, that contract would be roughly 54 percent of the value of the least-valuable MLS team: CF Montreal. It would also break the previous record transfer of $16m set by Atlanta United’s Thiago Almada.

Ronaldo, 37, had been a free agent after leaving United in the wake of his damning and controversial interview with Piers Morgan.

Ronaldo’s deal is understood to be for seven years, with the Portuguese superstar set to play before taking up an ambassadorial role and his payment will increase over time.

Fans were quick to wonder why Ronaldo chose to move to the Middle East instead of trying to find somewhere to play in Europe or even in the USA in Major League Soccer.

‘@Cristiano has more or less retired!! How f***ing stupid! He should have at least went to MLS!,’ wrote one angry Twitter user.

‘He still had a lot to offer in Europe I can’t believe he left us to go to Saudi, Makes no sense when he had chance to still score goals in Europe and be more recognized’

‘Ronaldo to Saudi Arabia would be a huge downgrade yoh!! This man can still play in Italy or atleast [sic] USA,’ another posted.

‘Ronaldo was too scared to face walker Zimmerman in the [sic] MLS,’ joked one user.

‘If you thought there’s something like enough money, here’s proof there isn’t! Cristiano Ronaldo could have played and built his brand to an even higher ceiling in MLS but chose easy money! Unbelievable!,’

Yet another user asked his favorite club to try and bring him stateside, tweeting, ‘Why didn’t Ronaldo come to the [sic] MLS I was ready to buy tickets wherever come on @NewYorkRedBulls’