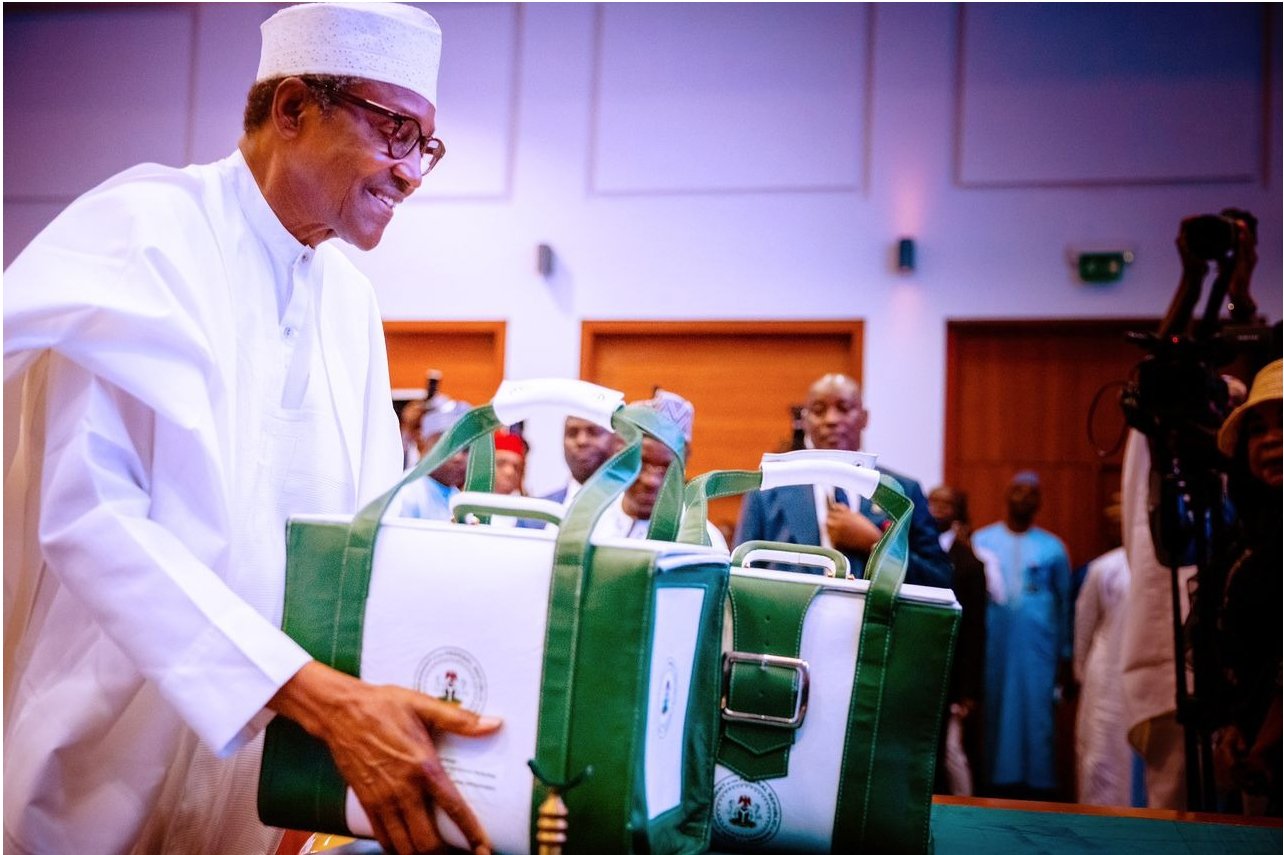 Lawan, made the disclosure to state house correspondents after meeting with Buhari on Friday.

The announcement comes two days after lawmakers in the house of representatives and senate passed a budget of N21.83 trillion for the 2023 fiscal year.

The President had proposed an oil benchmark fixed at $70 per barrel, but the lawmakers while passing the Medium-Term Expenditure Framework (MTEF), raised it to $73 per barrel.

The Assembly also passed the 2022 finance bill which aims to expand the tax net to increase revenue for the federal government.

Speaking with journalists after the meeting, the Lawan said his discussions with Buhari centred on the 2023 appropriation bill and the recent additional loan request.

The senate president expressed regret that the 2023 budget signing is happening a bit later than that of 2022 which was signed on December 31, 2021.

He noted that the National Assembly looks forward to the presidential assent on the first work day of the New Year, explaining that the delay in the bill passage was owing to some anomalies in the figures presented to NASS.

In the last four years, this would be the first appropriation bill to be assented to by the President after the New Year.