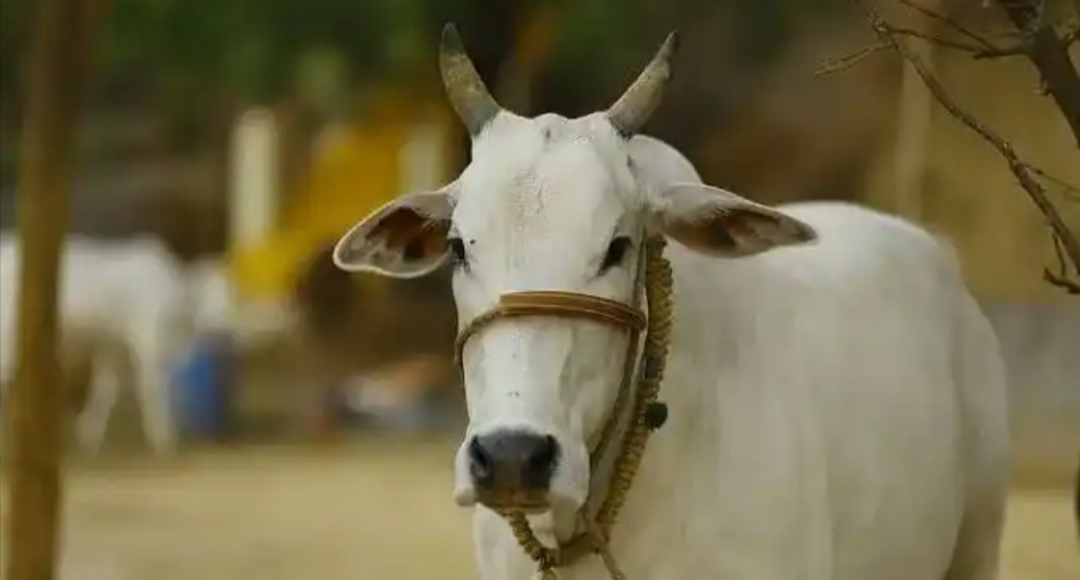 A cow meant to be killed to celebrate Christmas, escaped from its butchers and killed a former youth president of Obogoro Community, Sobokime Igodo, who just wedded his fiancé, in Yenagoa Local Government Area of Bayelsa State.

Goodleaf Zimofu, the current youth president of the community, said the entire episode began when the youths of the community bought a cow for the Christmas celebration according to a report by Nigerian Tribune.

The cow reportedly charged at everybody in its way and Igodo was caught unawares as he was receiving a phone call at the time of the incident.

Zimofu, describing further said that when the cow rammed into the deceased, the impact reportedly affected his spinal cord, as he was paralyzed immediately.

The deceased was rushed to the Federal Medical Center, (FMC) but died on the way to the University of Port Harcourt Teaching Hospital (UPTH), where he was later referred to.

The youth president said: “We were at the deceased’s residence where the sharing was to take place, the two butchers hired to kill the cow were unable to make the animal stand and they kept attempting to find a way to kill it.

“Igodo, who was inside the house had come out but was receiving a phone call and was not paying attention to the drama between the two butchers and the cow.

“All of a sudden, the cow got up and charged towards the deceased, kicked him so hard that he landed on his back and broke his spine.

“He was said to have been rushed to the Federal Medical Centre (FMC), Yenagoa before he was referred to the University of Port Harcourt Teaching Hospital (UPTH). He later died on the way.”