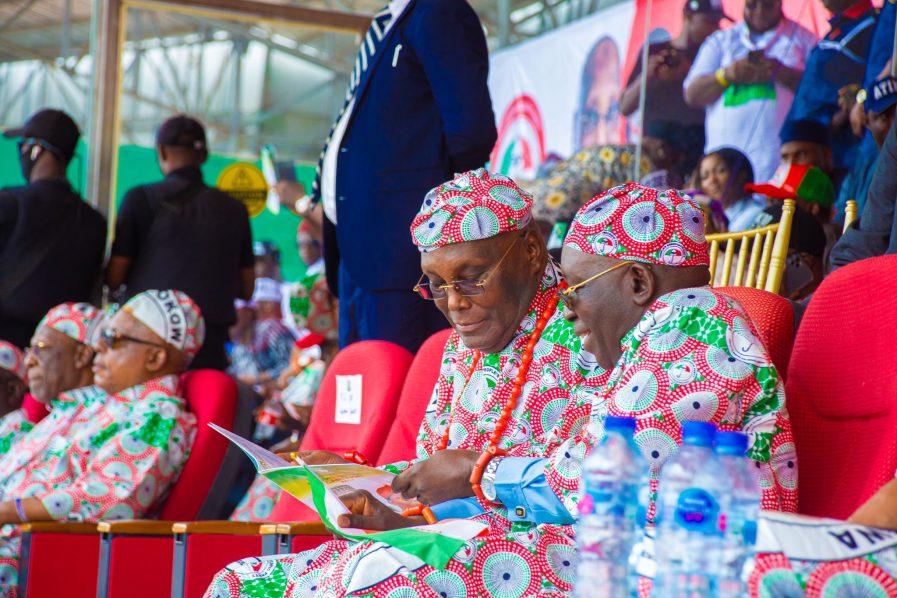 Ikenga Ugochinyere, spokesperson of the Coalition of United Political Parties (CUPP), has said the national chairman of the Peoples Democratic Party (PDP), Iyorchia Ayu, is escalating the crisis rocking the PDP by allegedly plotting against the candidates opposing him.

Ikenga, who is the party’s House of Representatives candidate for Ideato South Constituency of Imo state, scowled at the decision of Ayu to challenge the victory of Ideato south House of assembly candidate, Chris Ogbu at the supreme court.

In a statement on Thursday, Ugochinyere described the move as provocative with consequences, thereby describing Ayu as a man trying to get petty revenge at Ogbu for challenging his continued illegal stay in office.

Having discovered his character of plotting against party’s candidates opposing him, Ugochinyere insisted that “Ayu will not be PDP national chairman before 2023 general elections for this petty attempt he made.”

He said: “Ayu is a political traitor whose continued stay in office as PDP national chairman is wasteful. Ogbu did nothing to him, he’s the valid winner and candidate of Imo House of Assembly Ideato South Constituency, who dragged Ayu to Court for abuse of office and corruption and now Ayu has joined suit challenging his election and seeking Ogbu should be removed.

“It’s actually shocking that a man whose house is on fire, rather than looking for ways to douse the fire, is busy escalating it. It’s not his first time doing this, he’s fond of plotting against party’s candidates opposing him to lose the forthcoming election. You will recall that two months ago, Ayu openly bragged that he has the power to stop the Benue State Governor, Samuel Ortom, from realising his senatorial ambition on the platform of the party.

“Ortom’s offence was simply and rightly calling for Ayu’s resignation as the party’s chairman as the only panacea to restore peace to the main opposition party. This abuse of power by Ayu must be stopped and I vow that he will not be PDP national chairman before 2023 general elections, he must resign or be sacked.”