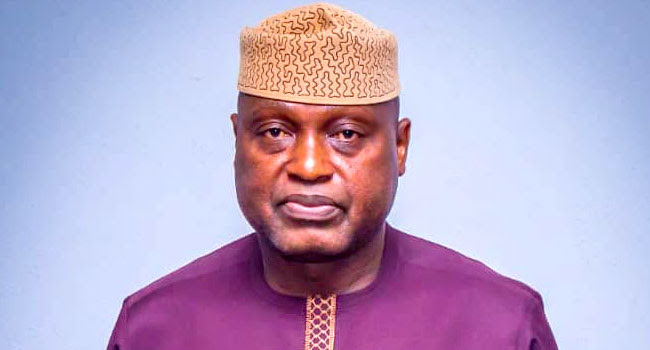 The Social Democratic Party (SDP) governorship candidate and former state governor, Segun Oni, had on July 7 filed a petition at the tribunal challenging the declaration of the All Progressives Congress (APC) candidate, Oyebanji, by the Independent National Electoral Commission (INEC) as the winner of the election.

The judgement of the dispute hearing arising from the State’s election was however delivered today.

Oyebanji, the former Secretary to the State Government (SSG), was declared the winner of the election after winning 15 of the 16 LGAs in the state.

Oyebanji of the All Progressives Congress (APC) secured 187,057 votes, defeating Oni who polled 82,211 votes, and Bisi Kolawole of the Peoples Democratic Party (PDP), who got 67,457 votes.