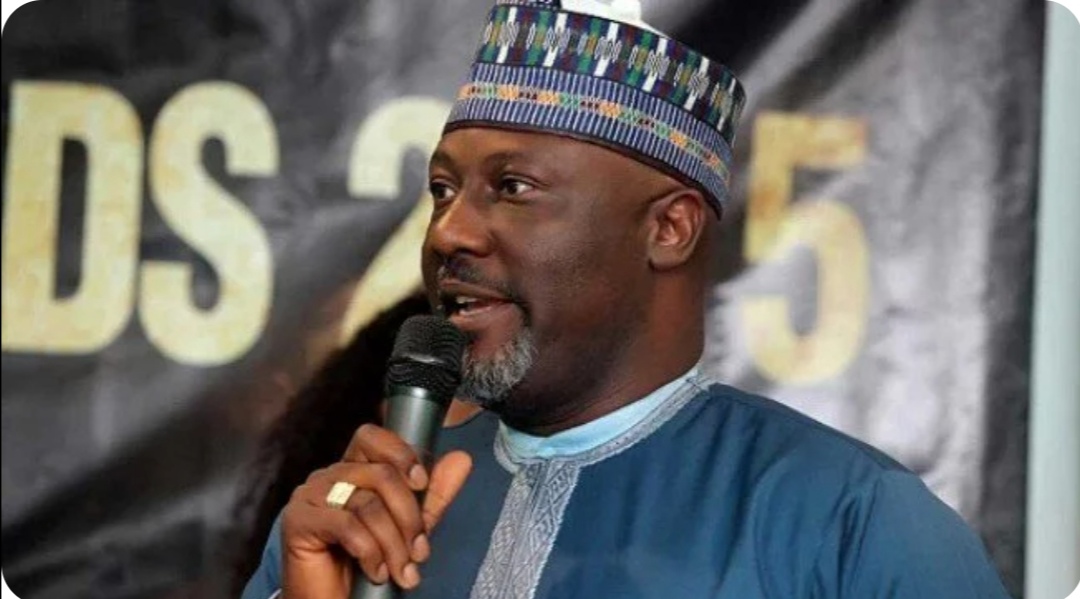 Dino Melaye, spokesman for the Peoples Democratic Party (PDP) Presidential Campaign Council, has warned the five aggrieved governors also known as G5, about what would be their end, should they dump Atiku Abubakar for an opposition candidate.

The G5 governors, who have resolved not to back the presidential candidate of their party, former Vice President Atiku Abubakar, are currently out of the country to meet and decide who to support between Bola Ahmed Tinubu of the All Progressives Congress (APC) and Peter Obi of the Labour Party (LP).

Speaking with The Punch, Melaye warned that the political careers of the five aggrieved governors and their allies would come to an end should they ditch the candidate of their party.

He stated, “No blackmail, hate, or outrageous envy will stop Atiku. I pray it is not true (G-5 governors’ imminent endorsement of their preferred candidate).

“Attacking Atiku will cost them their political future. You don’t fight a man who has done nothing to provoke you. Atiku’s only offence is that he won a presidential primary transparently and openly. No man should play God.”

The former lawmaker said, “It is too late to stop Atiku. They should have a re-think while they can. Atiku will be president because the people have decided.

My advice to the G-5 is ‘don’t end your political career because of an inordinate ambition and capricious manifestation that will yield no result.’ If they take that step, it will be the last kick of a dying horse.”