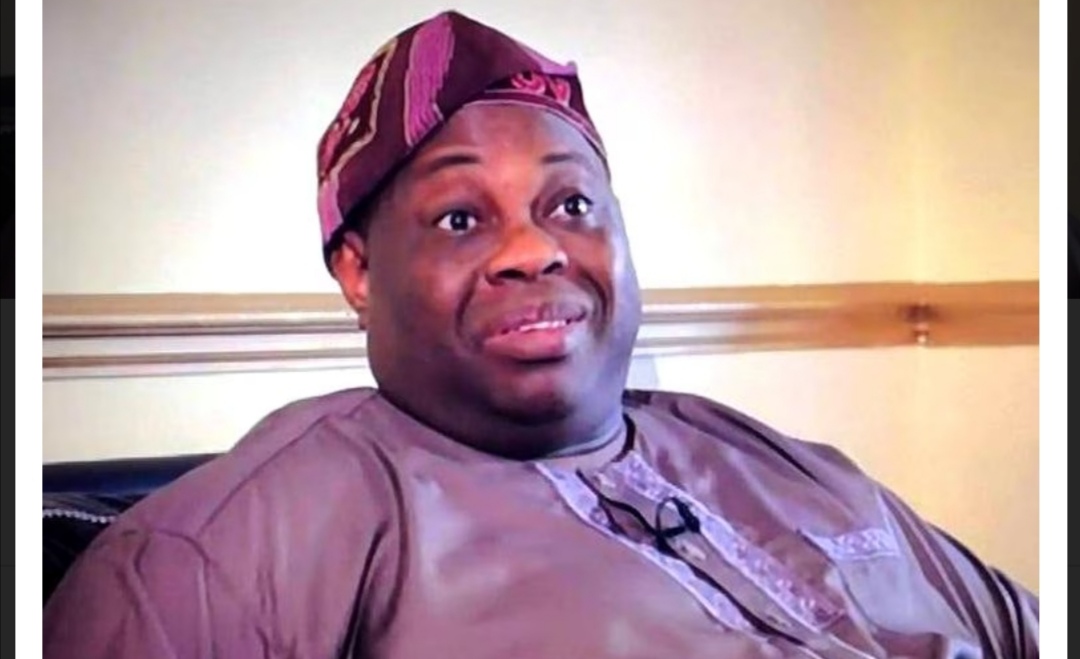 Loyalists of the candidate of the Peoples Democratic Party (PDP), Atiku Abubakar, have predicted outright victory for the former Vice President ahead of the 2023 general elections.

With or without the support of the five governors who are currently not participating in the party’s electioneering, they expressed confidence of Atiku’s victory.

They said the solidarity enjoyed by the candidate cut across party lines, noting that the task to rescue Nigeria from “the ills” of the past seven and a half years should be supported by well-meaning Nigerians, irrespective of their religious and political leanings.

In an interview with Saturday Punch, the Director of Strategic Communication, National Election Management Committee of the Peoples Democratic Party Presidential Campaign Committee, Dele Momodu, said Atiku had distinguished himself from other contestants in the race to Aso Rock.

“There is no candidate today that can stop Atiku Abubakar from becoming President of Nigeria. None of the candidates has his pedigree, exposure, competence, temperament, and network. He has paid his dues, having staked his life in the growth and development of democracy in Nigeria in the past 29 years. His crowning glory will come in 2023.

“I heard one of the G5 governors saying yesterday that he will announce his preferred presidential candidate in January. We hope they will announce Atiku but with or without the support of these governors, Atiku is winning the election. He will become the President of Nigeria. This is not rhetoric.

“Everyone contesting can list thousands of reasons they should be voted for but we need a man who is an expert at job creation, a unifier, a Nigerian that Nigerians can trust. Wherever he is called to share his vision, he goes there no matter how inconvenient it is. Unlike those who run away from town halls, Atiku is always available to speak about the issues. While others attack him, his focus is on the issues. We do hope these candidates will man up to debate him on issues of security, job creation, economy, sports, infrastructure, and what have you,” he said.