Paying Salaries During A Pandemic One Of Buhari’s Achievements – Aide 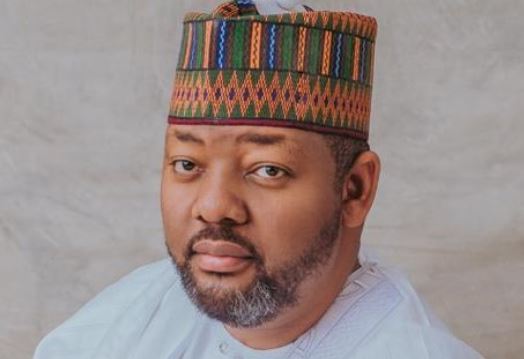 Special Assistant to President Muhammadu Buhari on National Social Development Programme, Ismail Ahmed, has asserted that the ability of the Federal Government to pay workers salaries during the COVID-19 pandemic in 2020 was one of the administration’s  achievements.

Ahmed disclosed this while speaking to Arise TV on the recently released manifesto entitled “Renewed Hope” by the All Progressives Congress (APC) Presidential Campaign Council.

The secretary of policy research and strategy directorate of the APC presidential campaign council noted that the performance of the APC administration should be assessed based on the situation it found itself, and not in isolation.

He said Buhari-led administration had done pretty well especially in its ability to pay salaries during the global pandemic of 2020 when even stronger economies were struggling.

He said, “We are to talk about what the APC government has done, considering the contextual situation we found ourselves in 2015, and compared to what we have got ourselves into now, that’s what we met in government and what this administration has been able to do.

“There were two global meltdowns that consumed prime ministers in even the so-called advanced countries, two recessions that are global in nature, a global pandemic that slowed down everyone and brought down countries that have more oil reserves than Nigeria like Venezuela.

“And then you have a country like Nigeria that did not even stop for almost a year in 2020 when nobody was going to work and yet government did not stop paying salaries.

“So, if you are talking about what we met in government and how we have been able to move the country forward, I think we have done pretty well.

“So, considering the circumstances this government was in during the global pandemic, paying salaries is an achievement because there were so many countries that didn’t do it.”