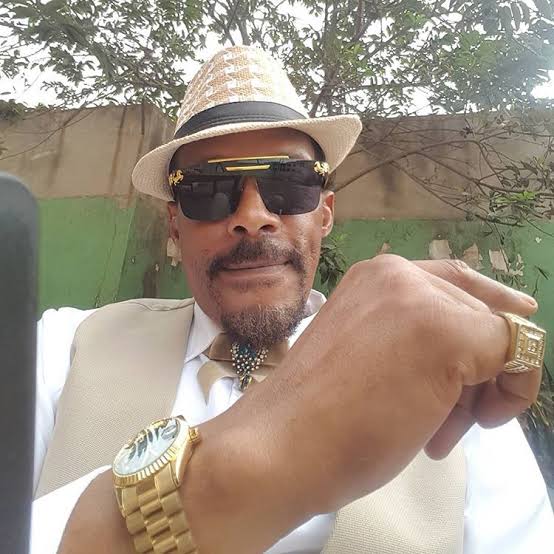 Veteran Nollywood actor Hanks Anuku, has debunked reports circulating on social media that he has been wandering the streets looking rough.

He noted that he was on set for a movie and was dressed that way because he was doing his job.

Hanks appealed to whoever is spreading the reports about him to stop tarnishing his image and hoped the Holy Spirit will forgive the culprit.

Hanks said: “Stop writing crap about me. Leave me alone. If they want to act a movie, they can come to me. I’ve been on set and anyone using my pictures on set to destroy my image, may the Holy Spirit forgive you.”