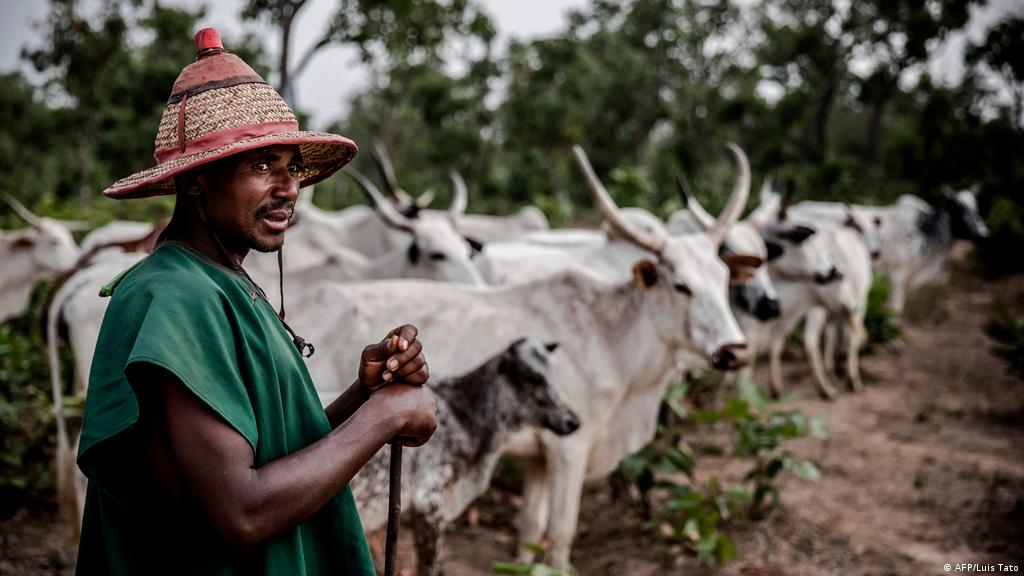 The Miyetti Allah Cattle Breeders Association of Nigeria (MACBAN) has called on the Central Bank of Nigeria (CBN) to extend the announced date for the introduction of new naira notes by three months for its members’ sake.

Gidado Siddiki, the MACBAN South-East leader, made the appeal in Awka, Anambra State capital, on Thursday.

He said that the extension would enable herders, mostly living in the forests and bushes due to the nature of their grazing business, to bring out their money for deposit and exchange for the new notes to avoid huge losses.

Siddiki noted that when the naira was redesigned in 1985, many herders in their grazing settlements in rural areas across the country lost their money because of the impromptu execution of the plan.

“The cattle breeders could not meet up with the time frame given then by the apex bank as the two weeks given was not enough for them to meet up,” he said

“As a result, the majority of the herders lost their life savings because many of them do not have bank accounts and therefore do not keep their money in the banks. Their normal practice is to keep and protect their money wherever they are.

“We cannot fight or reverse the government policy as law-abiding citizens of Nigeria, but we are only appealing to the CBN to help us extend the deadline for another three months to enable the leadership of Miyetti Allah to reach out properly to those living in out-of-communication areas across states of the federation.”