Blessing Douglas, the daughter-in-law of veteran, Joke Silva, has spoken out on her participation in Tinubu’s Support.

Celebrities, businesswomen, and professionals from a variety of fields participated in the rally, which began on Monday, October 3rd at Onikan Stadium and covered Lagos Island. They wore t-shirts with the APC’s logos and inscribed messages.

However, there had been some controversy over Joke Silva’s backing of Bola Tinubu. While some internet users expressed their satisfaction that she stepped out in favor of her candidates with her full breast, others questioned her moral reasoning and wondered where she had left her injured husband, Olu Jacobs.

Reacting to it, Blessing took to her Instagram story to reveal how she was bullied following the veteran actress involvement in Tinubu’s campaign.

The mother of one also took a swipe at the veteran as she stated that obedience was better than a bag of rice . 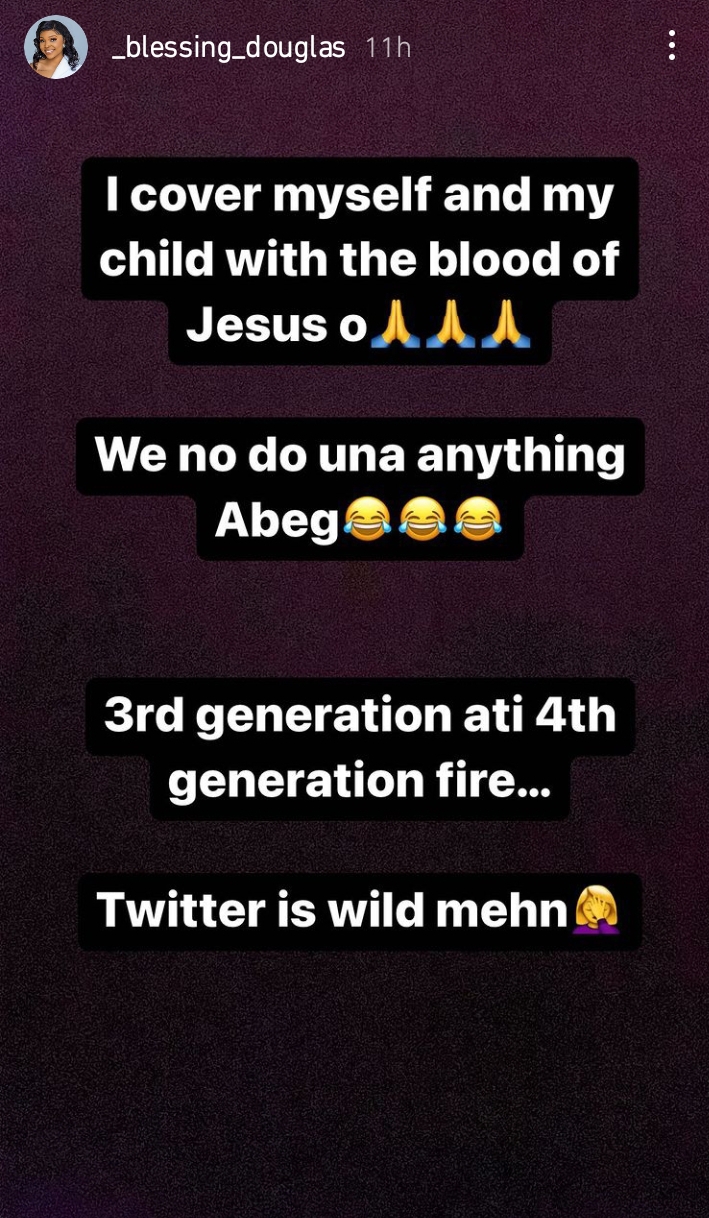 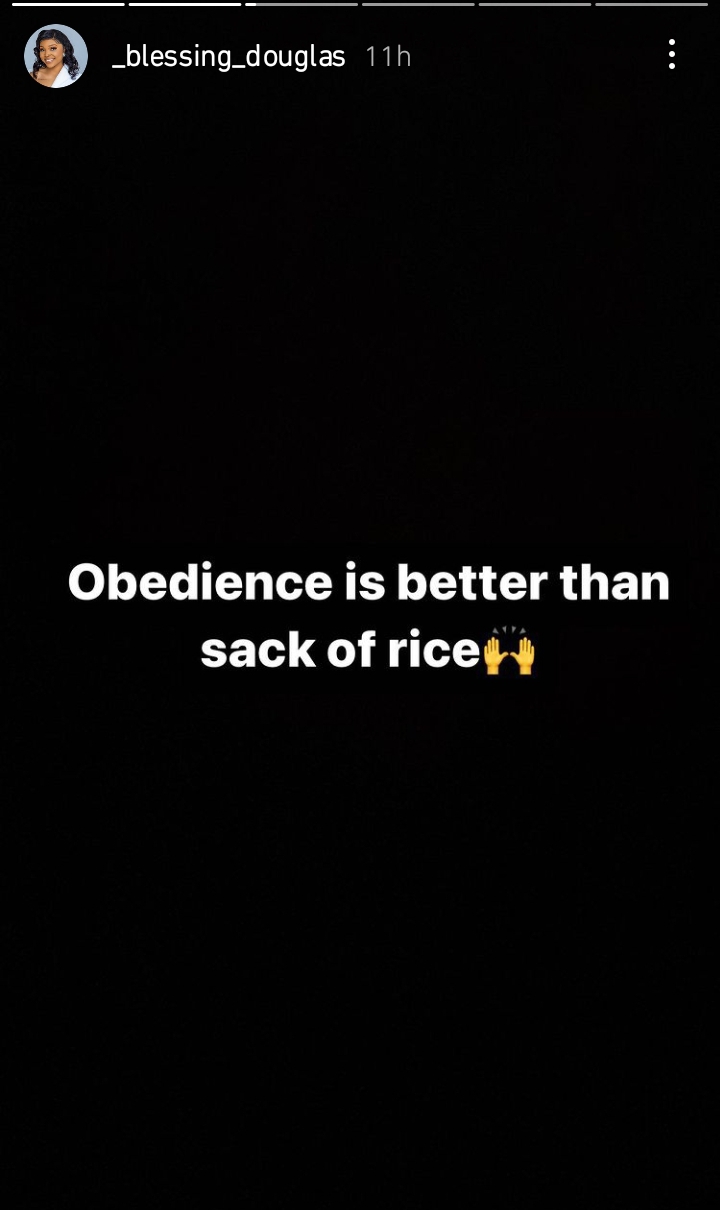 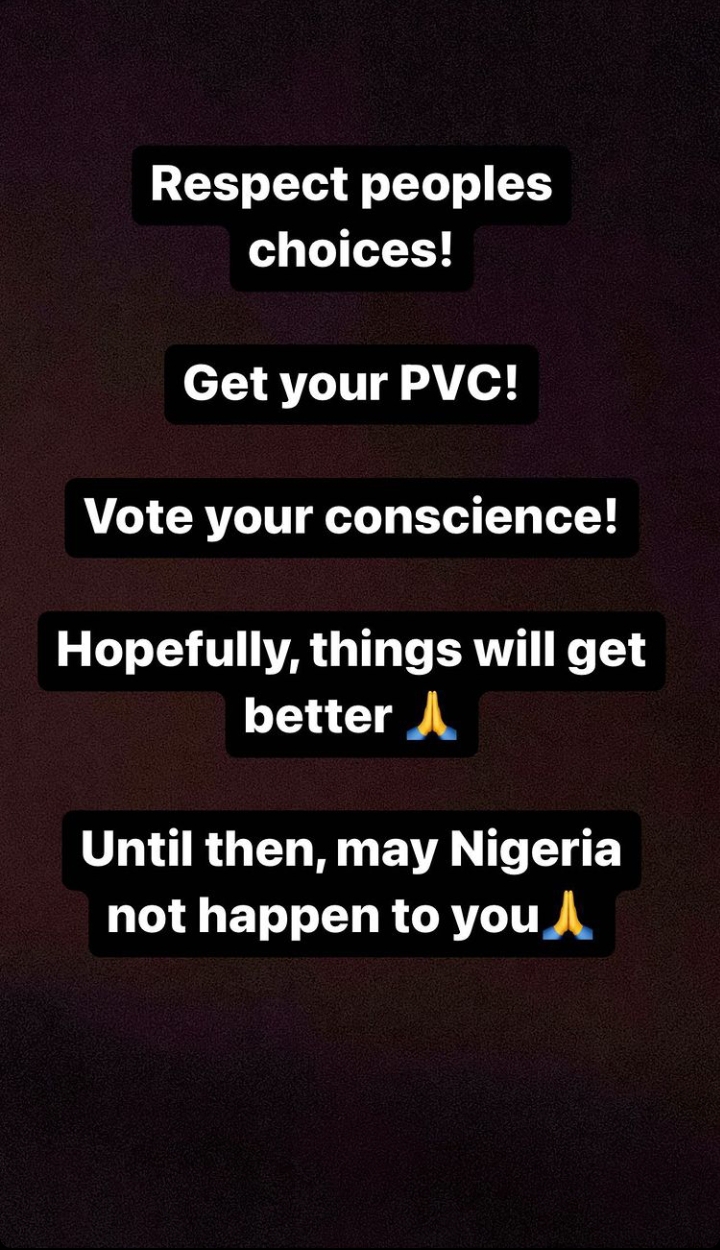