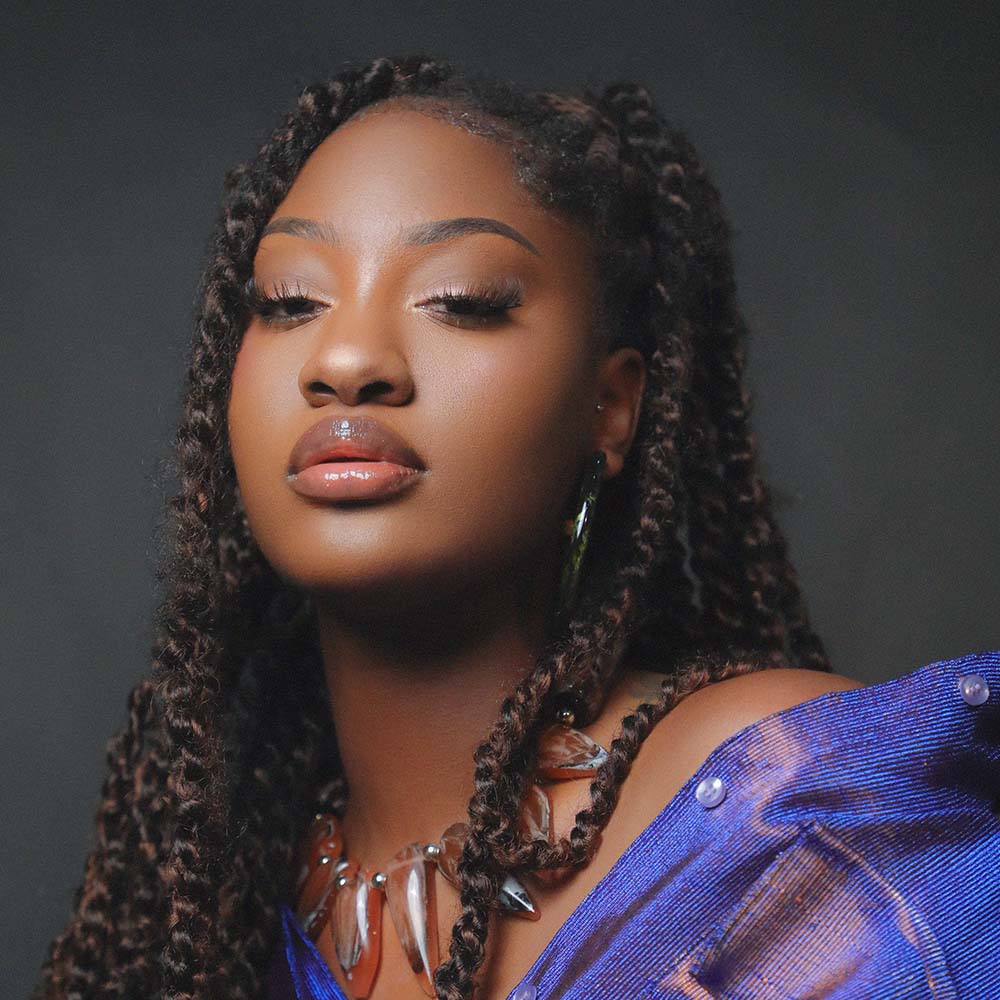 Nigerian superstar singer, Tems has emerged as the winner of the Impact Award award, one of the most significant recognitions given to singers by the organisers.

BMI London wrote on Twitter: “This year’s Impact Award goes to @Temsbaby for her ground-breaking artistry, creative vision, and impact on the future of music! Congratulations! We are excited to see what’s next!”

ALSO READ: Why I Advocate For Gender Equality – Tems

Other Nigerian singers and producers also won awards on the night. Wizkid, Tempoe, and Joeboy also won awards for their contributions to Essence and Love Nwantiti respectively.