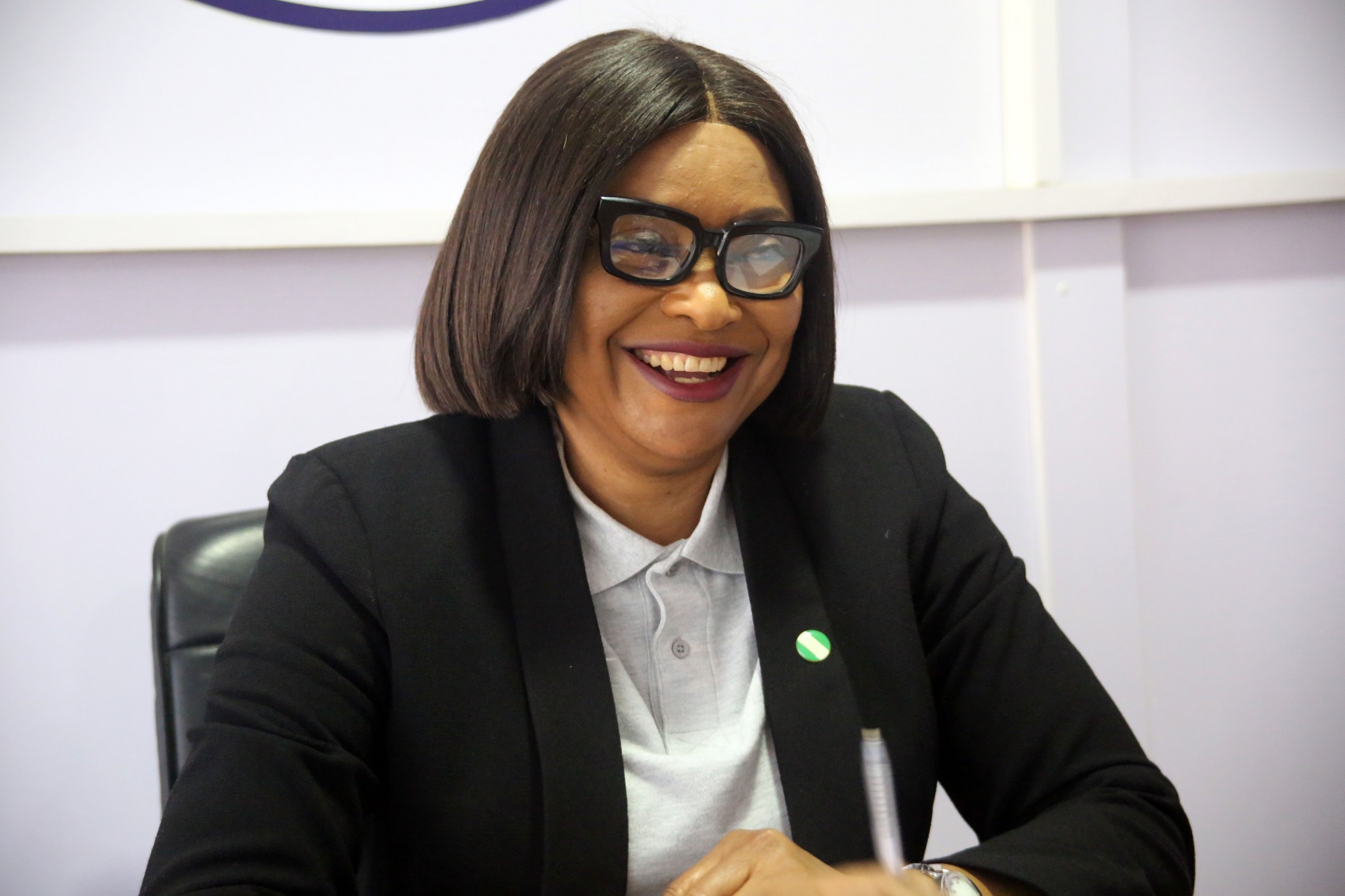 One of the newly elected executive board members of the Nigeria Football Federation, Aisha Falode, says she had a tough time emerging winner at the poll held Friday in Benin City, the Edo State capital.

Falode, the Chairperson of the Nigeria Women’s Football League, confessed that after the “difficult electioneering process”, she was unaware of her victory.

She said, “My election as a South-South representative on the board of the NFF was not an easy one, going by the activities of the zone.

“But after the very difficult electioneering process, with the support of all those who voted for me, I made it into the Executive Committee of the NFF.

“To show how difficult and tough it was, I didn’t even know I won. But I thank God for everything, for making my dream come true and for stepping up as desired in the NFF.”

She also applauded the Governor of Edo State, Godwin Obaseki, and his Deputy, Philip Shaibu, for their support of the development of women’s football in Nigeria.

“Their wonderful contributions gave the NWFL the leverage it has today, right from the first time in 2017 when the state hosted the first NWFL Super Six in Benin City, when I resumed office as the chairperson of the NWFL and a board member of the NFF,” Falode added.