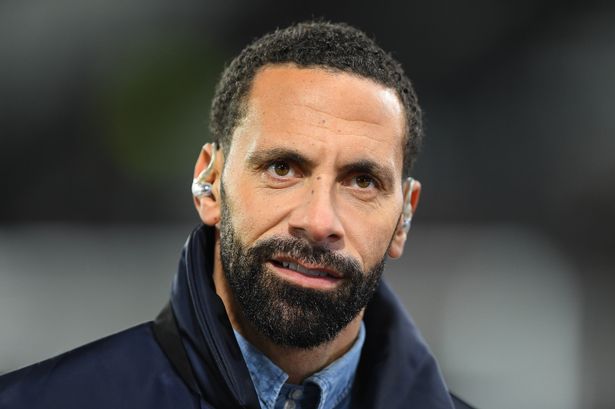 Rio Ferdinand has decried the decision of Manchester United coach Erik Ten Hag to bench Cristiano Ronaldo for the entire duration of the team’s heavy loss to Man City.

However, in an interview with FIVE YouTube channel, the former England international remarked that midfielder Casemiro and Cristiano Ronaldo are being disdained at Manchester United.

“Casemiro’s another one, he’s sitting there going, ‘I’ve won five Champions Leagues with this team’,’ Ferdinand told his FIVE YouTube channel after United’s defeat to City.

“He is a fantastic defensive midfielder, one of, if not the best, in the world before he came to Man United.

“I wonder the impact it’s having on someone like him.

“I think we will [see Ronaldo and Casemiro play], but I think it’s the context of what games they’re playing in – they could be playing midweek Europa game. That won’t sit well with them.