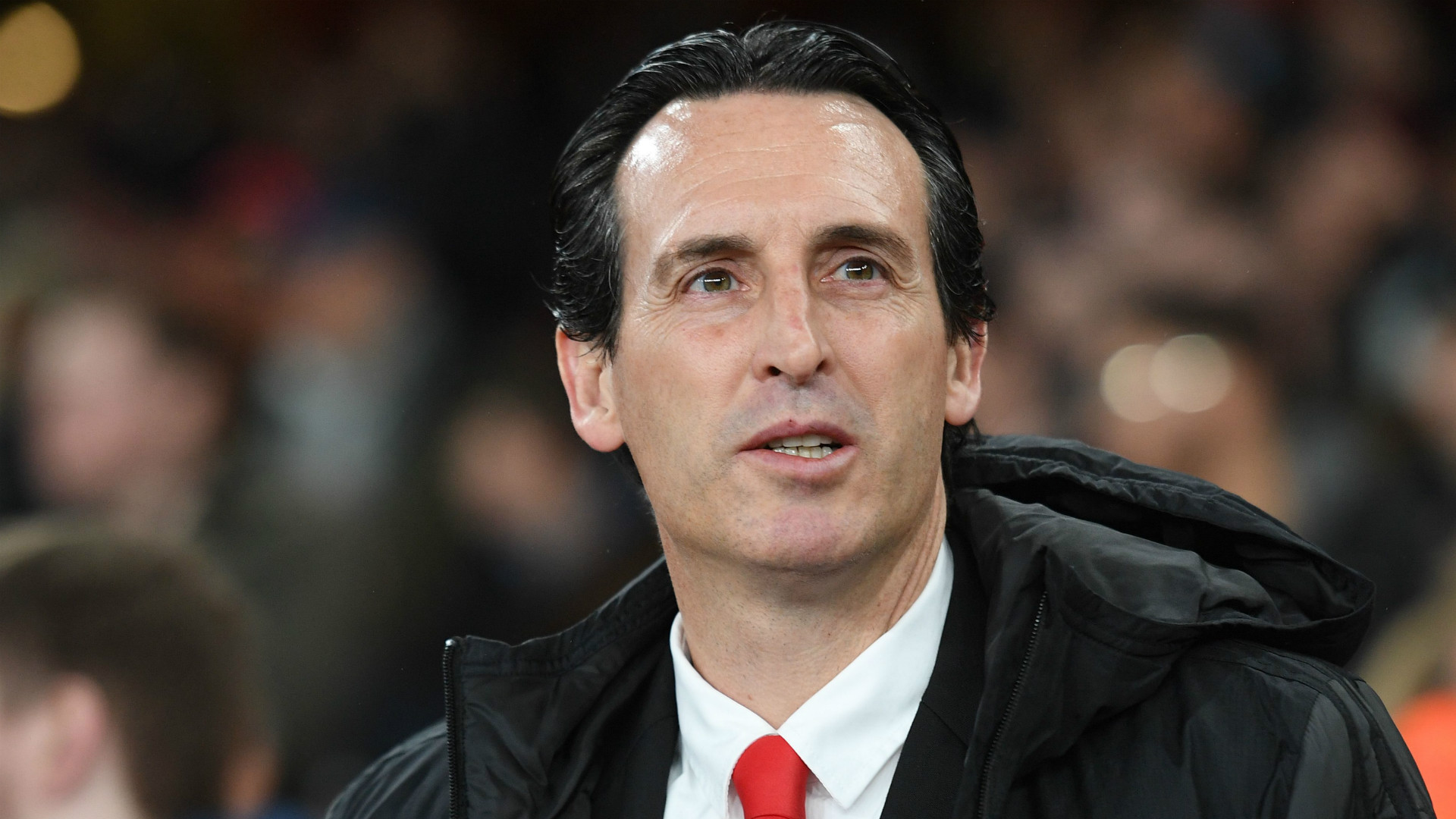 After Arsenal sacked him in 2019, Emery will return to England to become Villa boss, replacing Steven Gerrard who was sacked last week.

The 50-year-old will start his new role on November 1 after his work permit formalities are completed, meaning his first match in charge will be at home to Manchester United on Sunday, November 6.

Caretaker Aaron Danks will lead the team to face Newcastle this weekend after Fulham defeated Gerrard’s team last week by 3-0.

The statement from Villa read: “Aston Villa is delighted to announce the appointment of Unai Emery as the club’s new head coach.

“A highly experienced top-level coach who has managed over 900 games, Unai has also previously managed in the Premier League during a spell with Arsenal, leading the Gunners to a Europa League final.

“He has also enjoyed notable success at Sevilla and at Paris St-Germain. In Seville, he won three successive Europa League titles between 2013 and 2016 before going on to lift a Ligue 1 championship in France as well as two French Cups, two French League Cups, and two Trophee des Champions.”