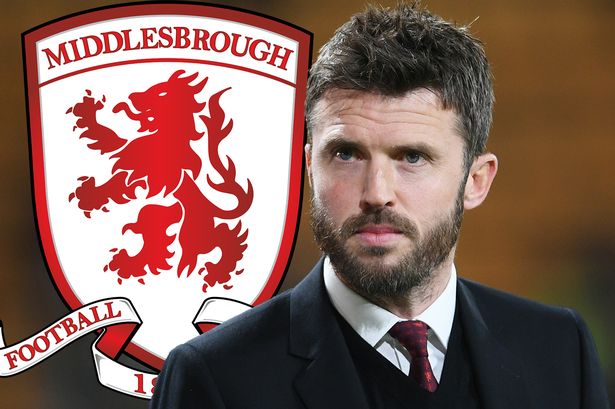 The club announced Carrick as their new coach in a statement released on their website on Monday.

“The club is delighted to announce the appointment of Michael Carrick as Head Coach.

“Michael brings a wealth of experience to the club having spent 12 years as a player at Manchester United before coaching and caretaker managing the Old Trafford club.

“The 41-year-old, one of the most decorated English players of all-time, joined Manchester United’s coaching staff in 2018 following his retirement as a player.

“He worked with Jose Mourinho and Ole Gunnar Solskjaer before being asked to take on the number one job on a caretaker basis. His three games at the helm produced wins against Villareal and
Arsenal, and a draw at Chelsea.

“The former England international is a five-time Premier League winner and also won the Champions League and Europa League while at Old Trafford.”

While reacting to his new appointment, Carrick said, “I’m really excited to be here and part of a club with such a deep history and tradition.

“Middlesbrough was the first professional club I played for as a nine-year-old boy, so it’s a very special feeling to be back here as a head coach.

“Growing up in the north-east myself I’m fully aware of what football means to people. It’s a real privilege for me to be in this position and to feel all the passion and enthusiasm you’ve got for the game and for Boro.

“I’ll give everything to help develop the team and keep moving the club forward and make you, the supporters, proud.

“I can’t wait to get started.”