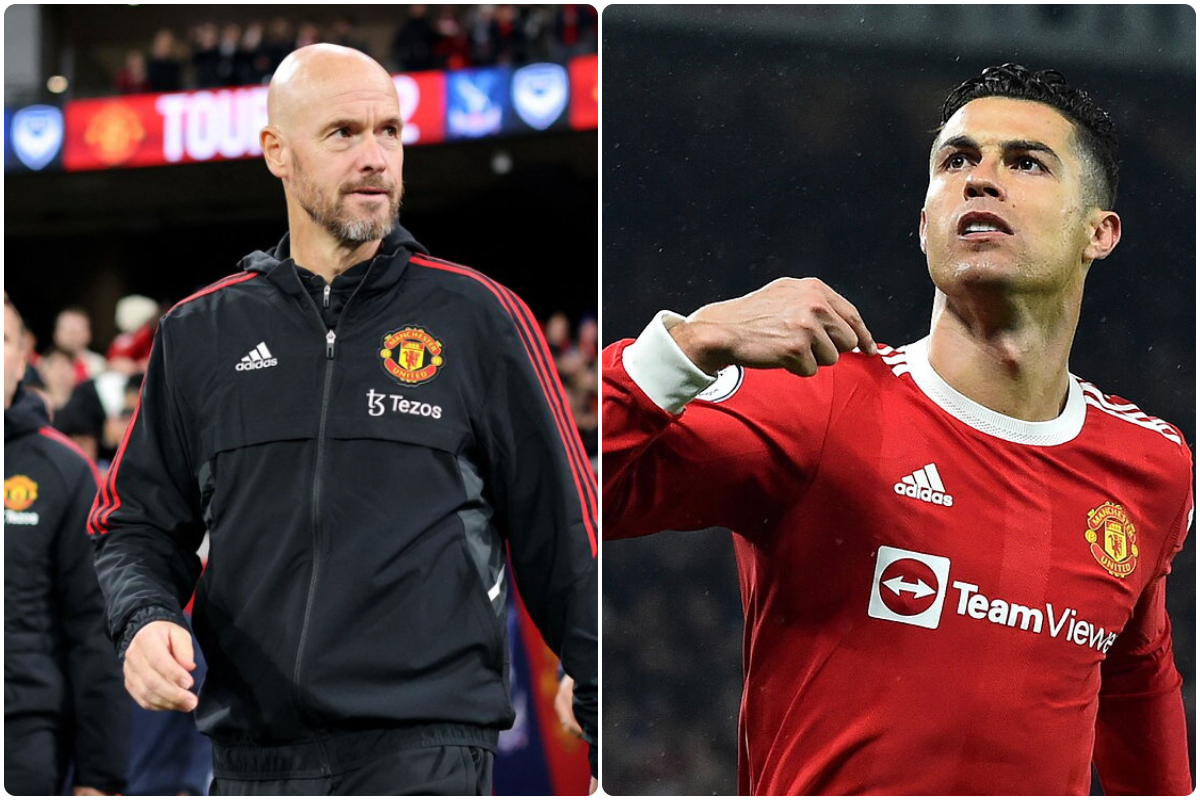 Manchester United manager Erik Ten Hag has disclosed that Cristiano Ronaldo also needs a confidence lift every now and then.

The striker netted his 700th club career goal against Everton on Sunday, his first premier league goal for the season.

Ten Hag believes the historic goal will settle Ronaldo down after a difficult few months, which has seen him relegated to the bench.

“I think every player needs it (confidence),” he said. “Even when you are the best in the world, you need it, you need the goals.

“I worked with many goalscorers and, especially them, they need goals in every season to have that feeling, the confirmation of the intuition.

“Once they have some goals they come in the flow and games go easier. That will happen with him as well.”