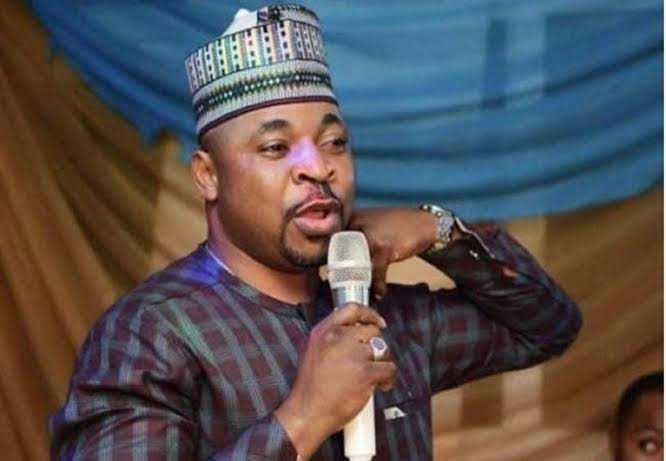 Musiliu Akinsanya, popularly known as MC Oluomo, the head of the Lagos State Parks and Garages management committee has said that Bola Tinubu, the APC presidential candidate, cannot be held responsible for the killing of #EndSARS protesters at Lekki Tollgate in 2020.

According to Oluomo, Atiku Abubakar and Peter Obi, Tinubu’s rivals in the Peoples Democratic Party and Labour Party, respectively, were playing a political game.

The transport manager stated that it was not conceivable that protesters would be killed, the bodies would not be made public, and the relatives of the deceased would not come forward to request the whereabouts of their loved ones.

He stated this on Sunday during the rally he organised in Lagos to support his candidate, Bola Tinubu, and the Lagos State Governor, Babajide Sanwo-Olu.

Oluomo said, “Where are the bodies and where are they buried? Do they have relatives in Nigeria? Has Nigeria bribed the mothers of the deceased protesters? Why are their siblings not searching for them, even on social media? Or is Asiwaju Bola Ahmed Tinubu a Chief of Army Staff or President who will order the killing of protesters at the (Lekki) Tollgate?”

“They’re lying to us, they want to undermine the Yorubas, everyone should come out. It is a political game. It was Atiku and Obi that conspired to do all those things then,” he alleged.