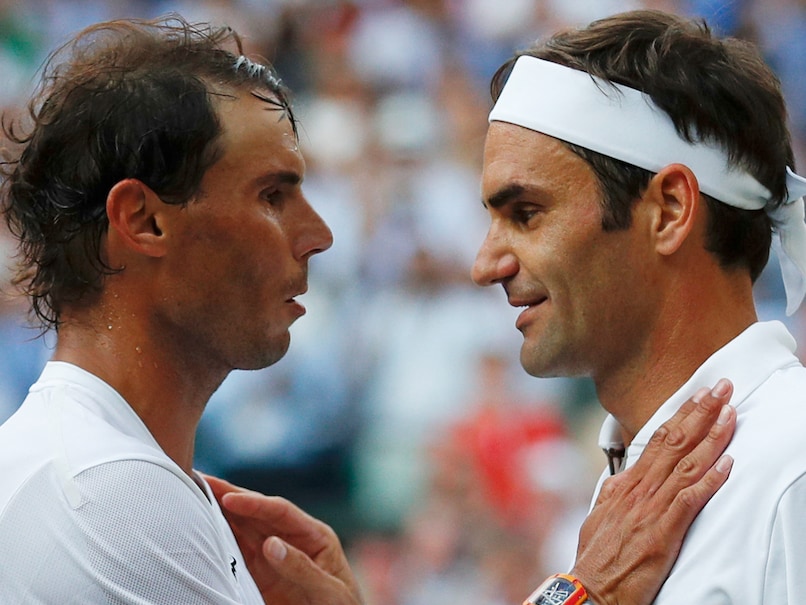 Rafael Nadal has sent an emotional farewell message to Roger Federer after the Swiss announced that he is retiring from tennis.

Nadal wrote on Twitter: “Dear Roger, my friend and rival, I wish this day would never have come. It’s a sad day for me personally and for sports around the world.

ALSO READ: Roger Federer To Retire After Laver Cup In London Next Week

“It’s been a pleasure but also an honour and privilege to share all these years with you, living so many amazing moments on and off the court.”

The 41-year-old Swiss tennis legend Roger Federer disclosed that he is retiring after next week’s Laver Cup.

“The Laver Cup, next week in London, will be my final ATP event,” he said in a statement on his Twitter account.