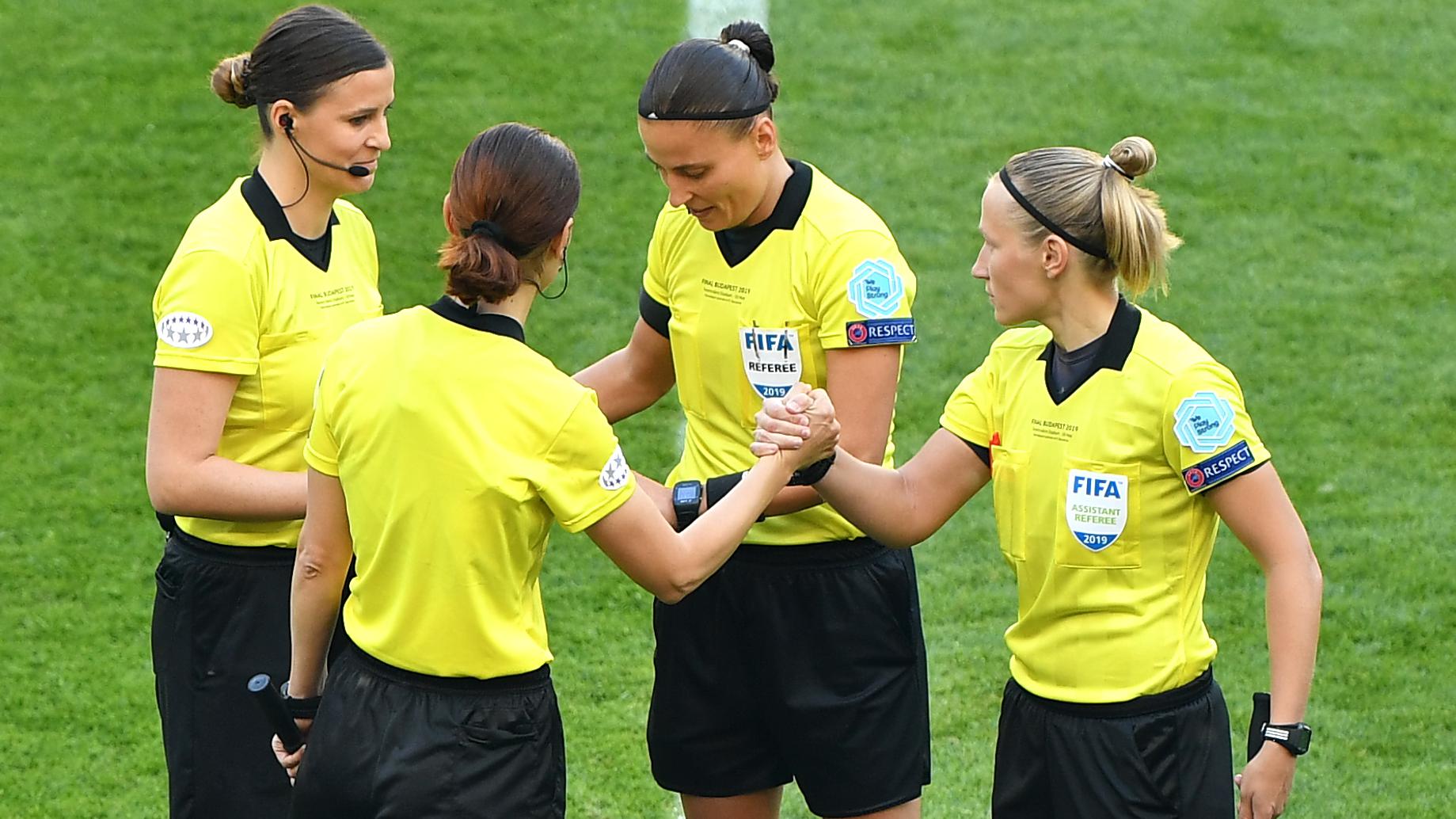 The delayed first round of matches in Liga F, Spain’s new women’s professional league, will take place this weekend after Liga F organisers found a solution to end strike that caused the delay.

Striking officials made eight games to be cancelled last week.

Women referees had asked for professional status and payment in line with the men’s La Liga officials.

Liga F organisers said in a statement that an arbitration group had accepted their new proposal.

In the statement, the request from the Spanish Football Federation and female referees to pay officials 21,000 euros (£18,226) per match was turned down, adding that the proposal would have accounted for 70% of the broadcasting income generated by the competition.

Organisers said they wanted the league to be “sustainable over time” and thanked clubs, players, coaches, and fans for their “unity and firmness.”

The referees and assistant referees had said they could not officiate “under the present working and economic conditions” and wanted “minimum working conditions” comparable to the men’s competition.