FBI Proposes 11 Years Jail Term for Hushpuppi To Deter Others 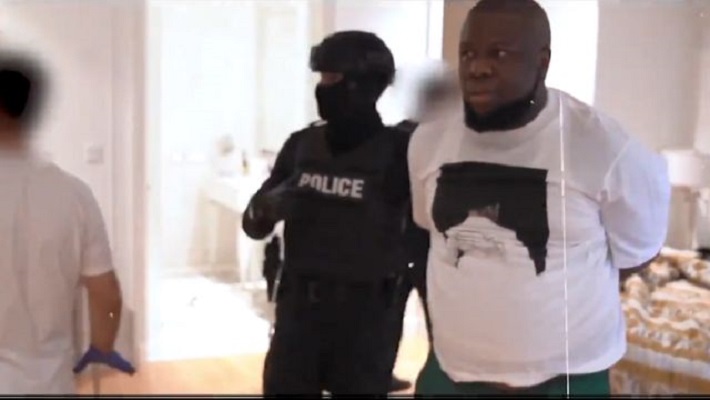 The case of famous Internet fraudster Ramon “Hushpuppi” Abbas would be a restraint to other criminals, the Federal Bureau of Investigation has said.

This statement is the message in the court documents presented by the government, submitted before the United States District Court for the Central District Of California ahead of Hushpuppi’s September 21 trial on Wednesday.

The 17-page article revealed the intent of the FBI, “He was an equal opportunity criminal, his intended and actual victims ranging from a small law firm to a businessperson seeking to build a school, to a bank, to a professional soccer club.

“Whoever the victim, with no regard for nature of the underlying crime or the identity of the criminals who he was helping, defendant was ready to pose as a banker, lie to victims, or provide bank accounts to stash the proceeds of crime. Defendant’s conduct was reprehensible and deserves serious punishment,” it read.

The FBI said Hushpuppi’s case was “an opportunity to send a message to others who consider this “a game worth playing” and one that is unlikely to result in meaningful consequences.”

The U.S. prosecutors pressed that Mr Abbas chose to lead a life of crime as he had a clear chance to be law-abiding.

Prosecutors requested the federal judge to sentence Mr Abbas to 11 years in prison and three years of supervised release for his role in a multinational conspiracy that made him millions of dollars between 2019 and 2020.

Guided by Khaldoun Shobaki, prosecutors spoke about Mr Abbas’s influence on social media, saying he “made a living and cultivated a following by using his ill-gotten gains to create an extravagant lifestyle.”

The FBI said Mr Abbas’ Instagram had 2.8 million followers, gaining 500,000 more followers than at the time of his arrest in Dubai.

In April, the United States Bureau of Prisons disclosed that half the number of Nigerians in its facilities had been convicted and sentenced for fraud-related crimes.