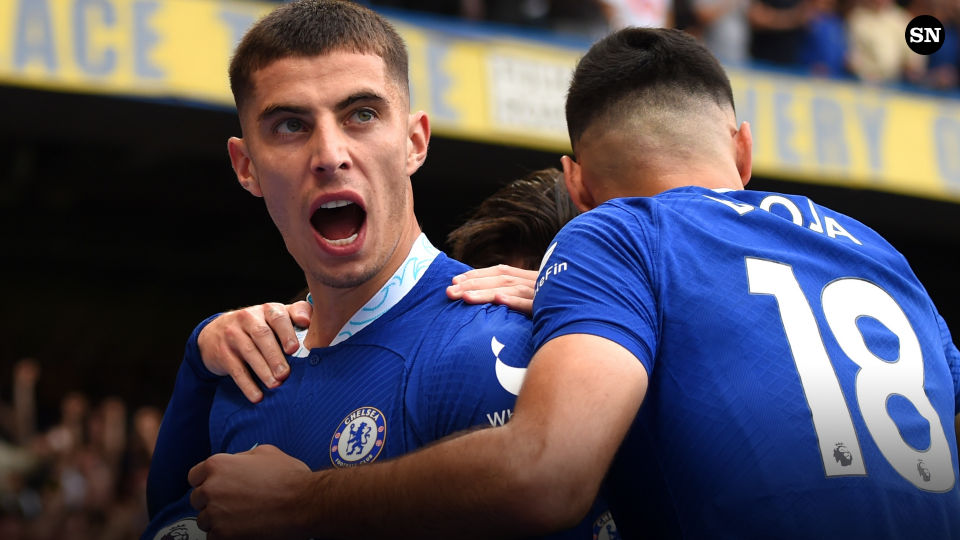 Chelsea today came from a goal down to win (2-1) over London rivals, West Ham United in the English Premier League (EPL).

The Blues started dominating the game right from the first minute, and West Ham soaked up the pressure.

Even with a 75 percent possession stat for Chelsea in the first half, the Blues struggled to break through West Ham’s sturdy defense.

West Ham’s scored after a good stint of pressure. Antonio scored for the Hammers after Declan Rice squared the ball to him for a simple tap-in.

Thomas Tuchel had to look to his bench for rescue and brought on Chilwell and Havertz. Chilwell netted the equalizer and Havertz the winner.

Almost at the end of the game, there was late drama after Maxwell Cornet thought he had equalized for Everton. VAR disallowed the goal controversially to secure Chelsea’s three points.