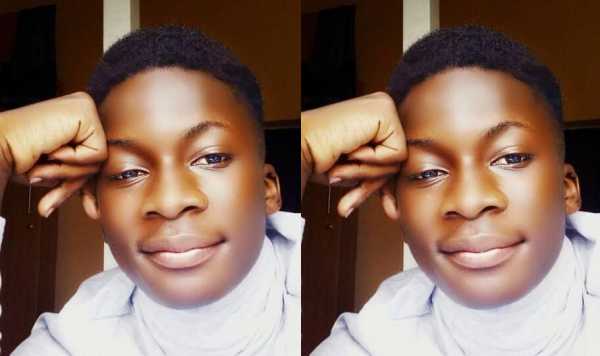 Akinlaja, a student of the Redeemers University in Osun State, was said to have been abducted last week, along the Lagos-Ibadan expressway.

It was learnt that he was on his way to join his parents at the Redemption camp located along the highway, when he fell into the hands of the hoodlums.

A statement made available to newsmen on Monday in Abeokuta by the Chief Press Secretary to the governor, Kunle Somorin, said the victim escaped from his abductors when  security operatives swooped on their den.

According to the statement, the security operatives are still on the trail of the kidnappers, and that no effort would be spared to rid the state of undesirable elements.

It quoted Governor Dapo Abiodun to have vowed that “there will be no-hiding place for criminals in the state.”

“The governor appreciates the sacrifices of the security personnel and tasked them not relent in their commitment at restoring public confidence and safety on the highways always,” the statement added