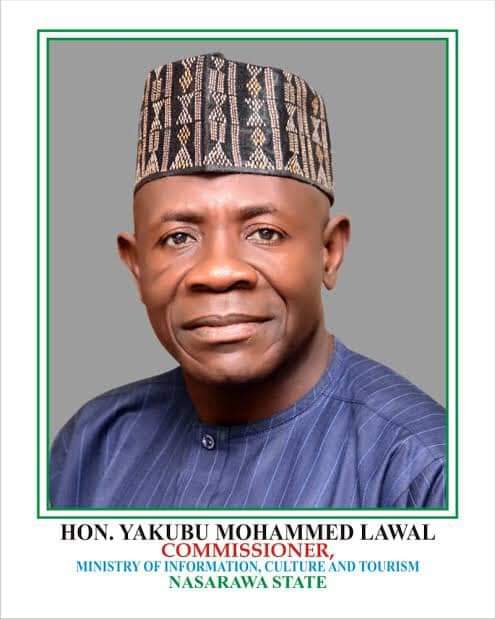 Gunmen have kidnapped the Commissioner for Information in Nasarawa State, Yakubu Mohammed Lawal.

Lawal was said to have been abducted from his residence in Nasarawa Eggon Local Government Area of the state on Monday night after sporadic shootings.

Upon receipt of the information, Nansel said the Nasarawa State Police Command dispatched operatives to the area to rescue the commissioner.

The operatives, drawn from the Nasarawa Eggon Division raced to the scene to ensure that the victim was unhurt.

Consequently, the Commissioner of Police, CP Adesina Soyemi, immediately reinforced the operatives with a combined detachment of the Police Mobile Force, the Anti kidnapping unit, military personnel, vigilante as well as local hunters.

“Upon arrival at the scene, it was discovered that the unknown gunmen while shooting sporadically, invaded the residence of one Hon. Yakubu Lawal Addah forcefully abducted him to an unknown destination,” the police spokesman said.

According to the PPRO, a search and rescue operation is ongoing by the combined team, led by Area Commander, Akwanga Area Command, Halliru Aliyu to rescue the victim and arrest the perpetrators of the crime.

On his part, the CP asked the public to avail the State Police Command of useful information that will lead to the rescue of the victim or arrest of the suspects.