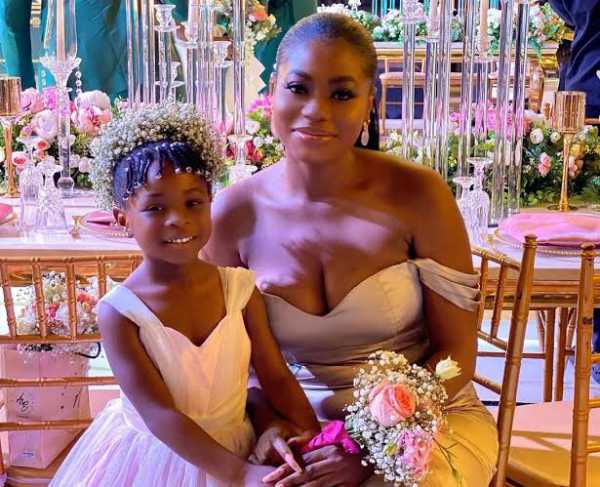 Sophia had posted a video of Imade Adeleke, her kid, fumbling with two suitcases.

Sophia Momodu was attacked by the troll, who was annoyed that she couldn’t assist her with the bags.

She called out Sophia saying: “She is dragging her bag and carrying another at the same time?? U r a bad person Sha”.

Imade loves to get her way, said Sophia, lashing out at her.

She claims that on sometimes, when she doesn’t want to dispute, she just lets Imade do as she pleases.

Sophia wrote: “And you are silly. Sometimes when I can’t be bothered to argue, I let her do what she insists in doing & she always sees my point almost immediately”. 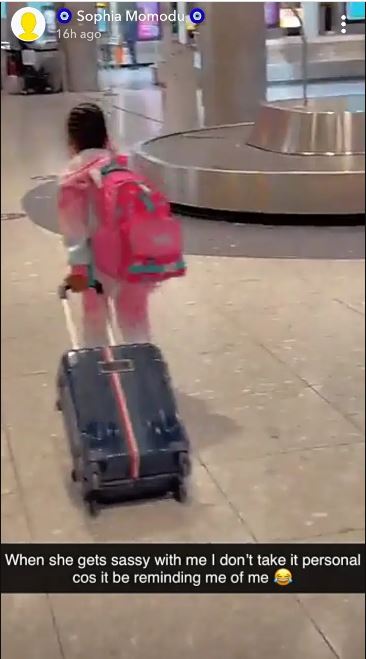 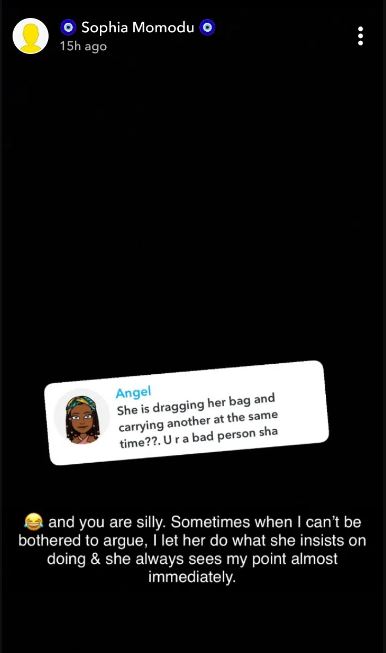