Nigeria is one of the leading African countries when it comes to gaming. In terms of annual revenue, Nigerians spend around $122 million (₦51.5 billion) on video games each year. That makes it the fourth biggest market in Africa, behind only Egypt, South Africa, and Morocco.

Some of the most popular games include Grand Theft Auto, Fortnite, and FIFA, though all genres and formats are represented in Nigeria.

It’s not just modern creations that are popular among Nigerians though. The country is also a lover of card games, including both homegrown versions and those from further afield. But which ones are the most popular?

Today, blackjack is the name most commonly given to the card game in which you’re required to make a hand of 21. It has, however, been known by several other names in the past, including simply “21” and pontoon.

The game evolved independently on several continents and was spread around the world by travellers and settlers, which is why there are several minor rule variants that you can find being used in different places.

For example, there are both hole and no-hole card versions of blackjack. In games where a hole card is used, one of the dealer’s cards will be dealt face-up while the other will remain face-down on the table.

Sometimes called the “upcard”, this allows players to factor part of the dealer’s hand into their strategic decisions. When it’s not available, it creates a different challenge for the player.

In Nigeria, blackjack can be played in both online and land-based casinos, as well as among friends. 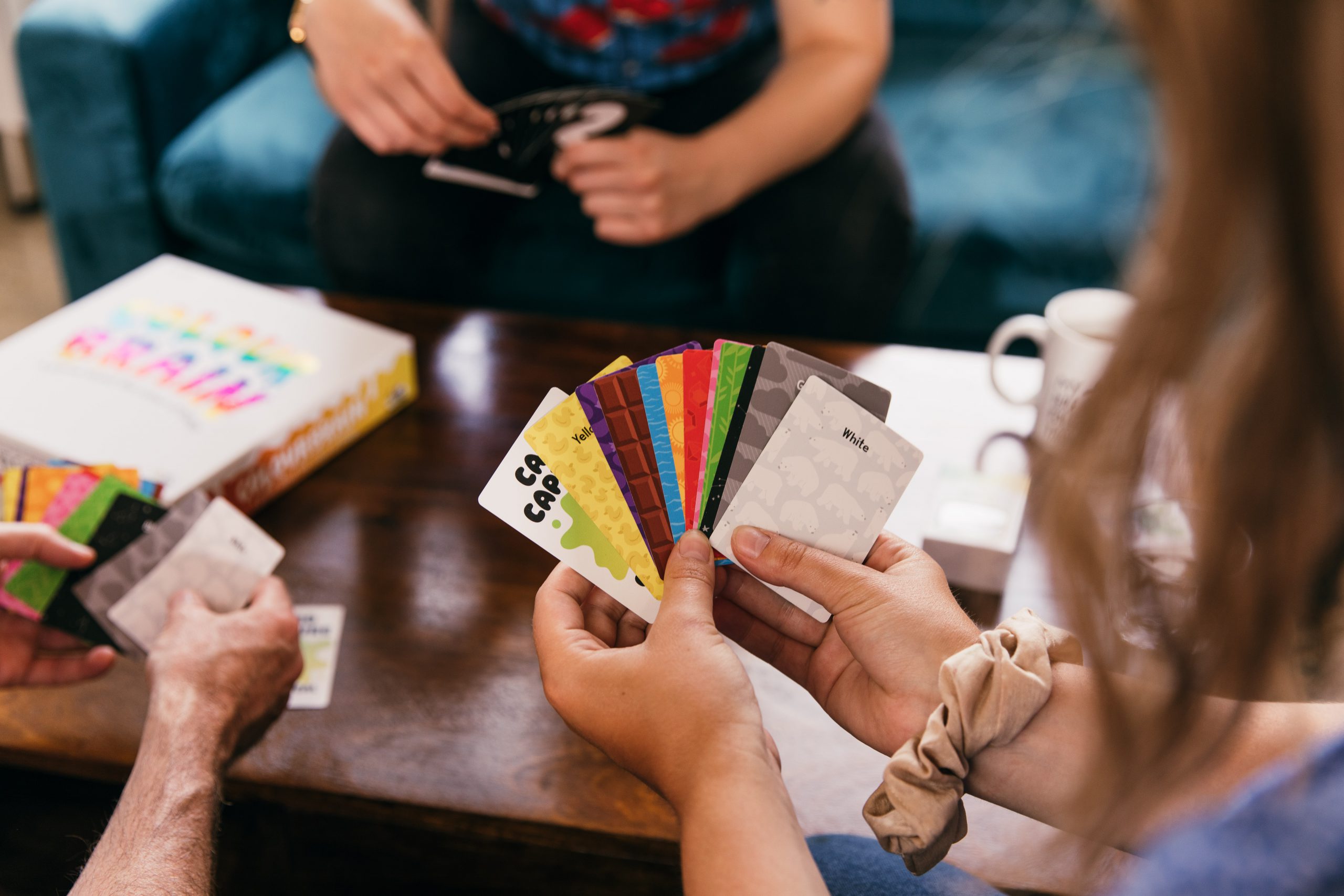 Whot is a card game that uses a non-standard deck of cards with five suits instead of the usual four. The original was created in the UK with the cards manufactured by John Waddington, but it’s since been adapted in various countries.

One of these is Nigeria, where Whot has become the country’s national card game.

Each player starts the game with an equal number of cards whilst the rest are kept in the deck. One of the cards is then drawn from this pile to provide a starting point, with the remaining cards then set to one side to create what is called (at least in Nigeria) the “market”.

The first player must lay down a card that corresponds with either the suit or the number on top of the base card. If they don’t have any, they must take a card from the market. Each player then takes turns to follow this process until someone is left with an empty hand.

To mix things up a little more, there are some special cards contained in the deck which modify the game in some way, such as requiring the next player to pick two cards from the market or forfeit their turn.

Thunee (sometimes called Thuni) is a card game that developed among the Indian communities in South Africa and, later, North America and Australia.

It’s played with a standard four-suit deck of cards, but uses only 24 of them. It also uses an unusual order for ranking cards, where J is worth the most, followed by 9, Ace, 10, King, and Queen.

Like Whot, Nigerians have adapted the original version. Here, you’ll find 32 cards in play, thanks to the addition of the 8 and 7 cards.

It’s generally played among four players, though you can also have two or six. It always has to be an even number because it’s played as two opposing teams.

Thunee falls into the trick-taking group of games, which involves placing cards that correspond with the suit that’s already down.

As with other popular card games in Nigeria, you can find Thunee available in person and online. Because it uses a standard deck, albeit with some of the cards removed, it’s easier to start playing since you don’t need to find a special pack of cards.