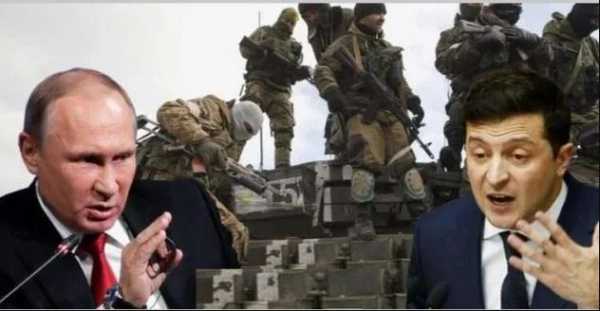 Russia’s Defence Ministry has announced a partial ceasefire to allow residents of two besieged cities including the strategic port town of Mariupol to open humanitarian corridors for civilians.

“Today, on 5 March at 10:00am Moscow time, the Russian side declares a ceasefire and opens humanitarian corridors for the exit of civilians from Mariupol and Volnovakha,” Aljazeera quoted the Russian Defence Ministry as saying.

According to him, the humanitarian corridors and exit routes have been agreed upon with the Ukrainian side.

However, there is no immediate confirmation from Ukrainian forces and it is not immediately clear how long the evacuation routes would remain open.

This comes after the ministry reported the catastrophic humanitarian situation in most of Ukraine, with the cities of Kiev, Kharkov, Sumy, Chernigov and Mariupol being the hardest hit by the humanitarian crisis.

Ukrainian presidential aide, Mikhail Podolyak, said that about 200,000 people are trying to evacuate from Mariupol, while “20,000 people also want to leave the city of Volnovakha in the Donetsk region”.

At present, Volnovakha and Mariupol, one of Ukraine’s largest ports, are being blockaded by forces from the Donetsk and Lugansk People’s Republics, Sputnik reported.

Mariupol’s authorities have since said that they want to use the ceasefire in order to restore critical infrastructure in the city as well as provide it with essential food items and medicines.