I No Do, Marriage Is Not For Me: Tribal Mark Model Adetutu Reveals 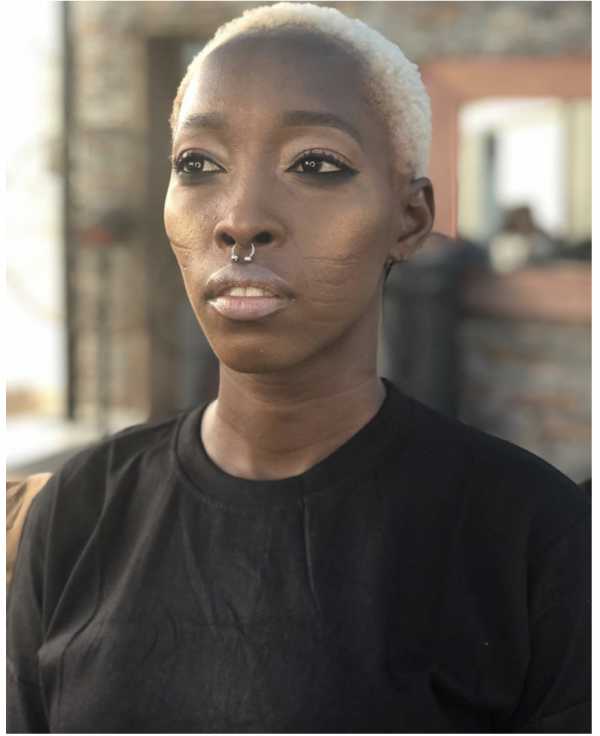 Tribal mark model, Adetutu has taken to her social media to share her thoughts regarding marriages.

The star made it known through her Facebook that’s her is disappointed in marriages.

Adetutu revealed that she ran out two weeks after her engagement stating marriage is not for her.

She said: “I’m sorely disappointed in marriage that I ran out two weeks after engagement”.

She added that she now has two children and is contented with that.

Adetutu did not really give details of what caused the break up in her relationship but many of her fans pray she settles down one day and finds a man who loves her. 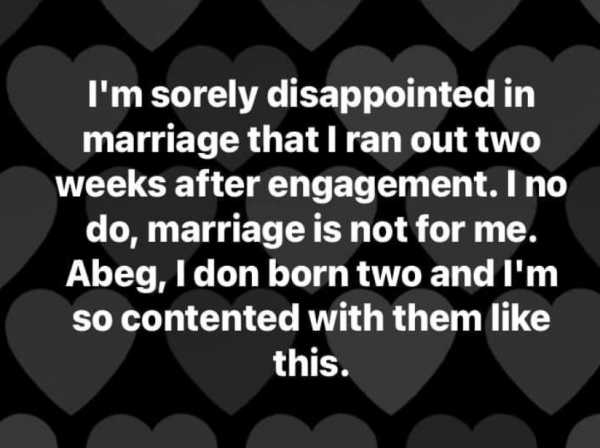