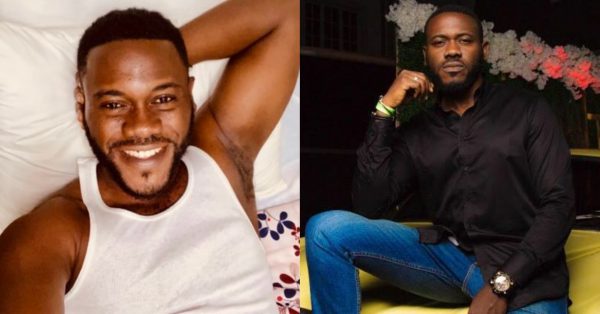 Veteran actor Deyemi Okanlawon has revealed one of the most challenging roles he has played recently.

The star revealed that his recent role in a new blockbuster movie ” Swallow” directed by Kunle Afolayan was the toughest for him as he had to speak Yoruba all through.

Deyemi stated that he was not allowed to mix it with English at all as he was forced to speak strong Yoruba.

In his statement “ I think this is the first time I’ll be force to speak conc diluted Yoruba (Mixed Yoruba), Kunle forced me, every night I’ve to rehearse hard but I’ve a great time.Kunle is a visionary he has all mark of leadership because as a director you’ve to be a leader, they don’t need to listen but committed to it. He helps actor to know the actor want. It’s a wonderful experience.”