Harpic, Nigeria’s leading toilet cleaning brand manufactured by Reckitt has celebrated the 2021 World Toilet Day with a joint commemorative event in partnership with the Federal Ministries of Water Resources and Environment,  and the Lagos State Ministry of Environment with the refurbishment of five public toilets which were donated to different communities in Lagos State.

World Toilet Day is an official United Nations global observance day celebrated annually on 19 November to inspire action to tackle the global sanitation crisis. The theme for 2021, ‘Valuing Toilets’ is aimed at drawing attention to the fact that “toilets, and the sanitation systems that support them, are underfunded, poorly managed or neglected in many parts of the world, with devastating consequences for health, economics, and the environment”. 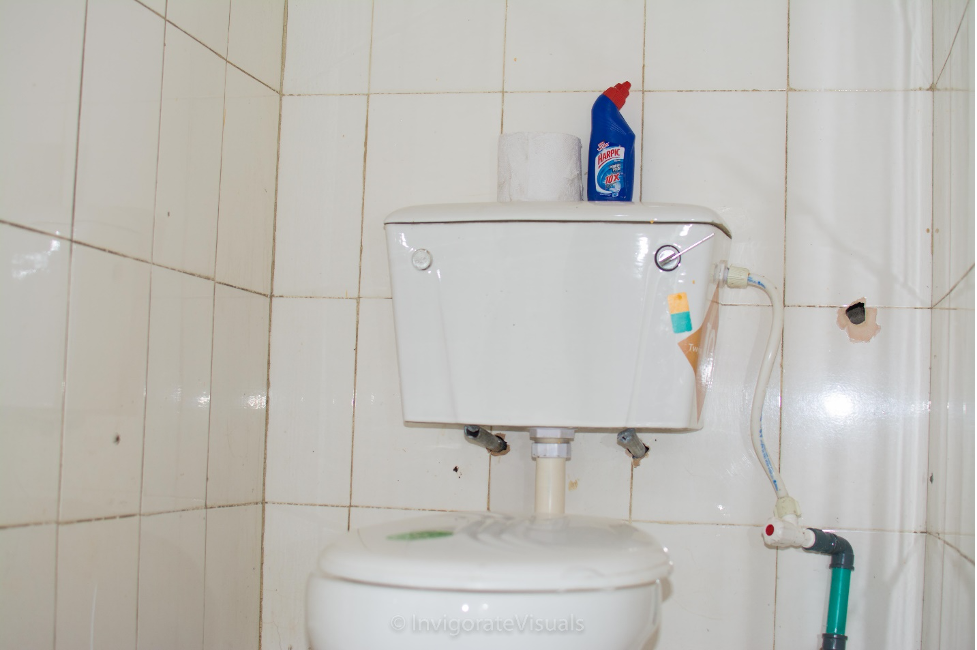 The Toilet refurbishment and product donation by Harpic is in line with its brand’s purpose which is to help Nigerians get access to hygienically clean toilets. The newly refurbished public toilets are located at Lagos Island, Mushin, Bariga/ Iyana Oworo, Iyana Ipaja, and Iyana Isolo within Lagos State.

Speaking on the donations, Marketing Director, Reckitt Sub Saharan Africa, Mr. Tanzim Rezwan stated that “When some people in a community do not have safe toilets, everyone’s health is threatened. Poor sanitation contaminates drinking-water sources, rivers, beaches, and food crops, spreading deadly diseases among the wider population. It has been said that eliminating open defecation can be done by changing social behaviour and building basic and well-managed sanitation systems in poor communities. Over the years, Harpic has been a champion in providing access to hygienic sanitation solutions in Nigeria, and it is the reason our communication has been on education on the importance of toilet hygiene and sanitation to drive behavioural change. 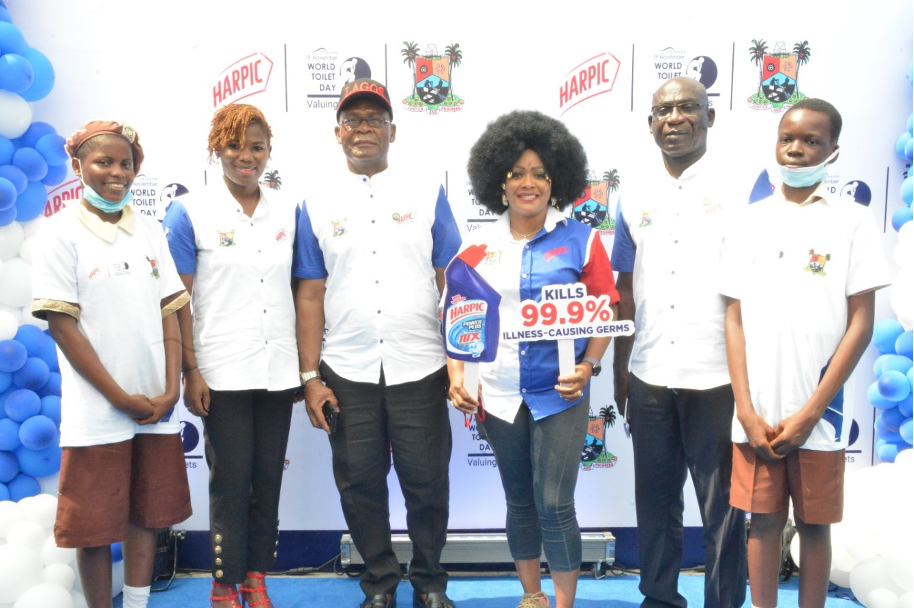 He continued,  “It is our aim that the toilet refurbishment will impact the lives of people and the environment in the community. It is also about taking action to tackle the global sanitation crisis and achieve Sustainable Development Goal 6: water and sanitation for all by 2030. We appeal to the communities where these toilets are situated to preserve and look after the toilets because it relates to their health”.

Over the past 5 years, Reckitt through its Harpic brand has taken the responsibility of driving awareness on hygienic toilets through the Door to Door program that educates consumers on the need for proper sanitation, training them on how to ensure a clean hygienic toilet and has also driven access to the products by selling it at a discount, in addition, they have also donated over 150 public toilet units to communities in Nigeria as a commitment to driving safe sanitation awareness. 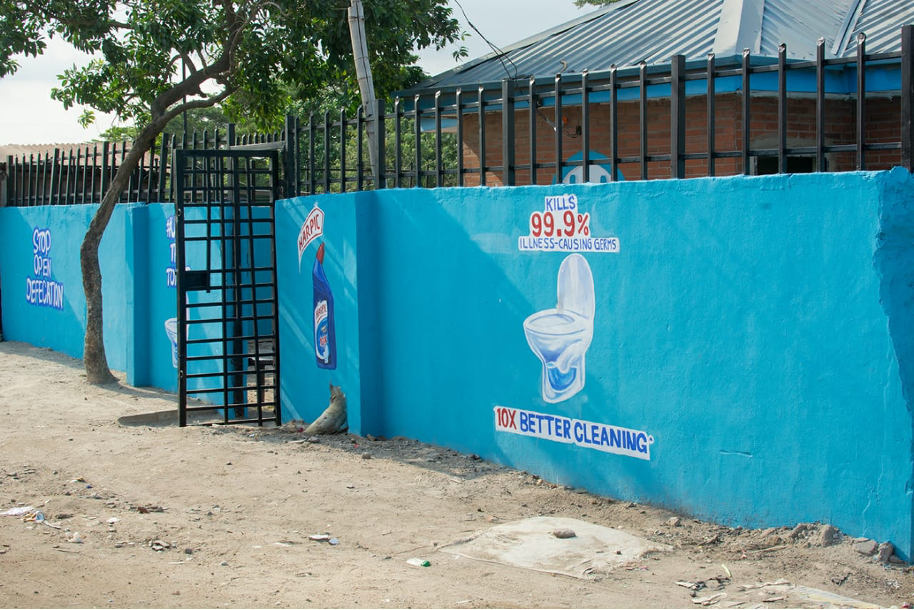