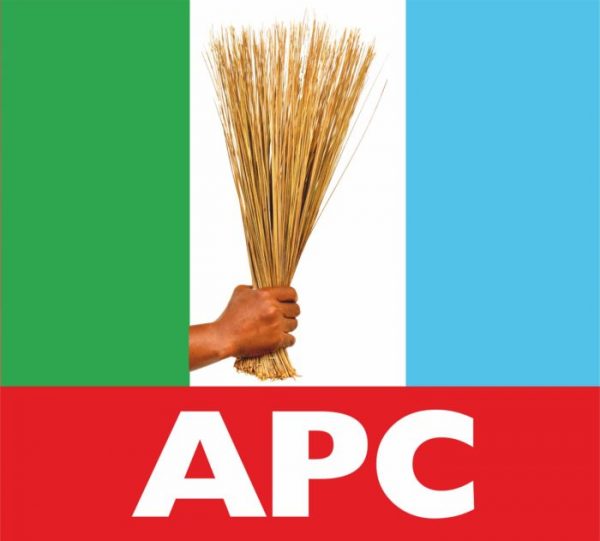 Okelo Madukaife has been sacked as the publicity secretary of the All Progressives Congress in Anambra state.

He was sacked over his decision to congratulate Governor-elect of Anambra state, Charles Soludo, according to a report by Punch.

The state chairman of the party, Basil Ejidike announced this at a press conference in Awka, the Anambra capital on Sunday.

He said Madukaife who was suspended in June this year had continued to parade himself as the public secretary to the extent that he appeared on national television recently to congratulate the All Progressives Grand Alliance governor-elect, Prof Chukwuma Soludo.

Ejidike said, “Okelo was suspended in June this year. We were surprised that he has continued to parade himself as the publicity secretary of the party. That ought not to be.

“On behalf of APC Anambra State, we wish to clearly state that Okelo Madukaife is no longer a member of our party and so he can’t be or function as the publicity secretary of our party in the state.

“Anybody dealing with him as a member of APC or publicity secretary of the party is doing so at their own risk.

“We wish to state categorically that as far as the Anambra governorship poll is concerned, we have not congratulated anybody.”

He added, “But we are aware that since June, he has been raining abuses on our party.

“Okelo was suspended since June following his involvement in anti-party activities. He has been replaced by assistant publicity secretary, Nonso Chinwuba. Okelo does not belong to the party.”

Describing the election as fraud, Ejidike said the party was studying the situation with a view to approaching the court about the outcome of the poll.

Reminded of the congratulations issued to Soludo by the Minister of Labour and Employment, Dr Chris Ngige and Director General of the National Inland Waterways, Chief George Moghalu(all members of the APC in the state), Ejike said they did that as individuals and not as officials of the party.

When contacted on the telephone, Madukaife said he remained the state’s publicity secretary.

“As I’m talking with you, I’m still doing my work very effectively, discharging my duties as the publicity secretary of the party in the state. So, I don’t know what you are talking about.

“Maybe I should see everything he said so that I reply once because our party cannot be sold to anybody. Our position that there were no governorship primaries in Anambra as stated by our chapter remains firm, fixed and unshakable. It’s the truth registered in the minds of all members of APC in the state.

“But I need to see what exactly Ejidike is saying before I can make one word. Ejidike is on his own. The whole chapter has discovered that he is a sellout who collected a lot of money to sell our primaries out. I don’t want to miss one word in what I’m replying, that’s why I said I would want to see what exactly he said because we have been managing him for the sake of our own image,” Madukaife said.