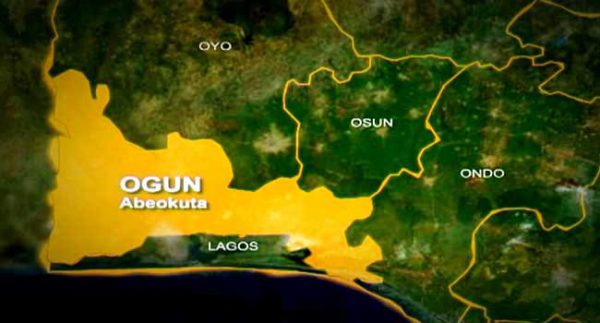 The Ogun State government has shut a market in Abeokuta, the capital city, for operating below public hygiene standards.

The market, Iberekodo daily market was shut by the government to prevent the outbreak of communicable diseases, especially cholera

This was announced on Wednesday by the Special Adviser to the Governor on Environment and Chief Executive Officer of the Ogun State Waste Management Authority, Mr Ola Oresanya.

He said the government took the decision to shut down the market due to its dirty environment and heaps of waste dumps within the market.

Oresanya explained that the dirty environment would affect the safety of foodstuffs and other commodities sold in the market.

According to him, since the traders have failed to heed the government’s earlier warnings to comply with public hygiene protocols as it relates to market sanitations in the overriding public interest, the government had no other choice but to close the market.

“The state government will not fold its hands and watch few traders compromise the health of millions of our people by trading in a dirty environment,” he added.

The market would remain shut until the traders clean the market environment of all dirt and clear the illegal dumpsite within the market.

He however warned other traders operating markets across the state, whether daily or weekly to make cleanliness their guiding principle.

He noted that the state government would not allow trading in a dirty and unkempt environment especially now that cholera and other communicable diseases are spreading across the country.

Responding, the Iyaloja of Iberekodo Market, Monsurat Oladipupo, assured the state government of their readiness to clean the market so that it could be opened for trading activities soon.