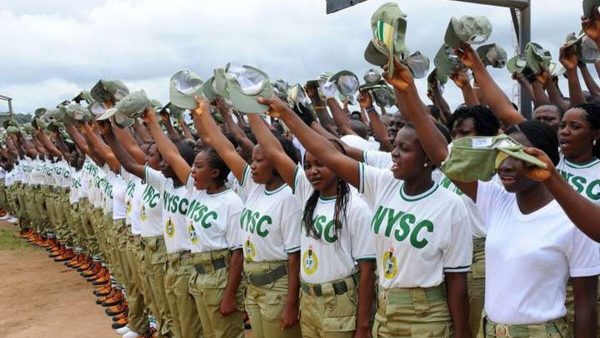 No fewer than 35 persons have tested positive for COVID-19 at the National Youth Service Corps (NYSC) camp in Sagamu, Ogun State.

The State Commissioner for Health, Dr Tomi Coker, disclosed this on Thursday while briefing newsmen on the upsurge of the third wave of COVID-19.

Recall that about 109 prospective corps members were diagnosed with COVID-19 across NYSC orientation camps nationwide.

On Thursday, the Commissioner said some of those who tested positive have been confined to the isolation centers, while others are on home management.

“The number of NYSC members that have tested positive is 35. Some are on home management, while some are at the isolation center,” she said.

Coker expressed concerns that Ogun has recorded a rise in cases since the beginning of August, with at least 7 to 16 cases per day.

She said, “Ogun State has continued to record a rise in the number of COVID-19 cases, with a 6 fold increase in admissions into the isolation centre compared to what was recorded 2 months earlier.

“The first 3 days in the month of August has also seen a rise in positivity rate of 14.6%. Isolation WARD at OOUTH which had only 2 admissions in June currently has 12 persons on admission whilst isolation ward at Ikenne has 35 admissions with 71 on home management.

“Death rate had remained relatively static at 50 till July 15 after which we recorded 7 deaths in the last two weeks.

“In the last one week, there has been a sharp rise in new cases from 7 per day to 16 per day.”