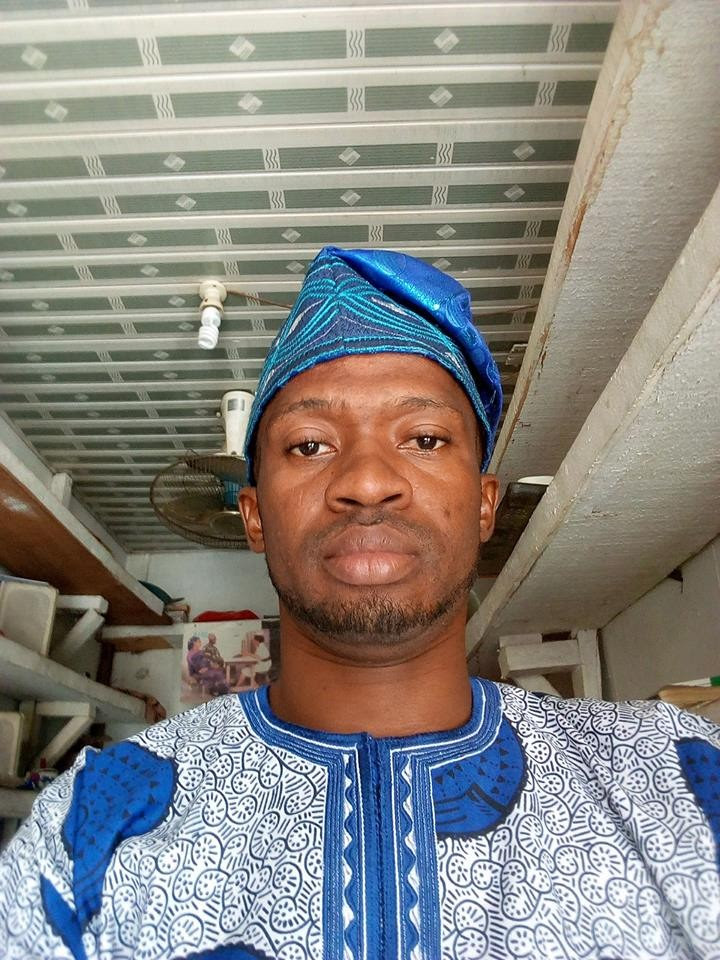 Olowolayemo was arrested during the monitoring exercise of the task force set up by the state government to check counterfeit drugs, hospitals and drug dispensary. 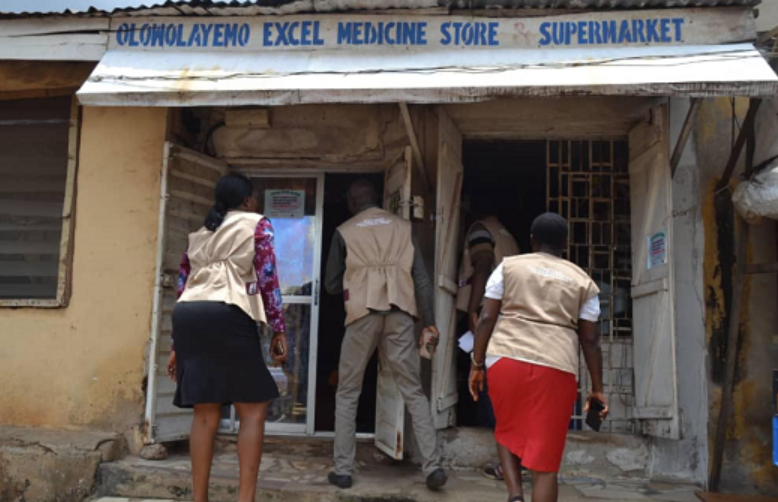 The suspect was operating an illicit hospital and admitting patients under the guise of a patient medicine store.

Various controlled and banned drugs, injections such as Enagin, were found in his possession, in a filthy environment where he was suspected to have been carrying out various nefarious activities.

Some of his activities included administering drips, transfusing blood with wrong instruments, injecting his victims with banned and dangerous injections and disposal of medical wastes in an unlawful manner.

Olowolayemo, who was paraded by the officials of the state Ministry of Health, was handed over to the law enforcement agents for prosecution.