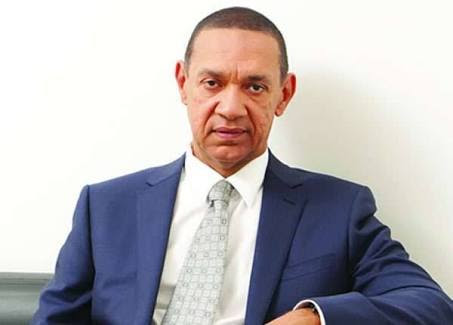 Federal lawmaker Ben Murray Bruce has said given reasons why each state should have it’s police.

Ben Bruce said it doesn’t make any sense for a governor to be referred to Chief security officer of his state, when in essence, he has to depend on the federal government for police.

He said the governor depends solely on the Inspector general of police, who in turn depends on the president. This he says make the president, the only Chief Security Office.

He said this via his twitter handle on Wednesday afternoon. He wrote: