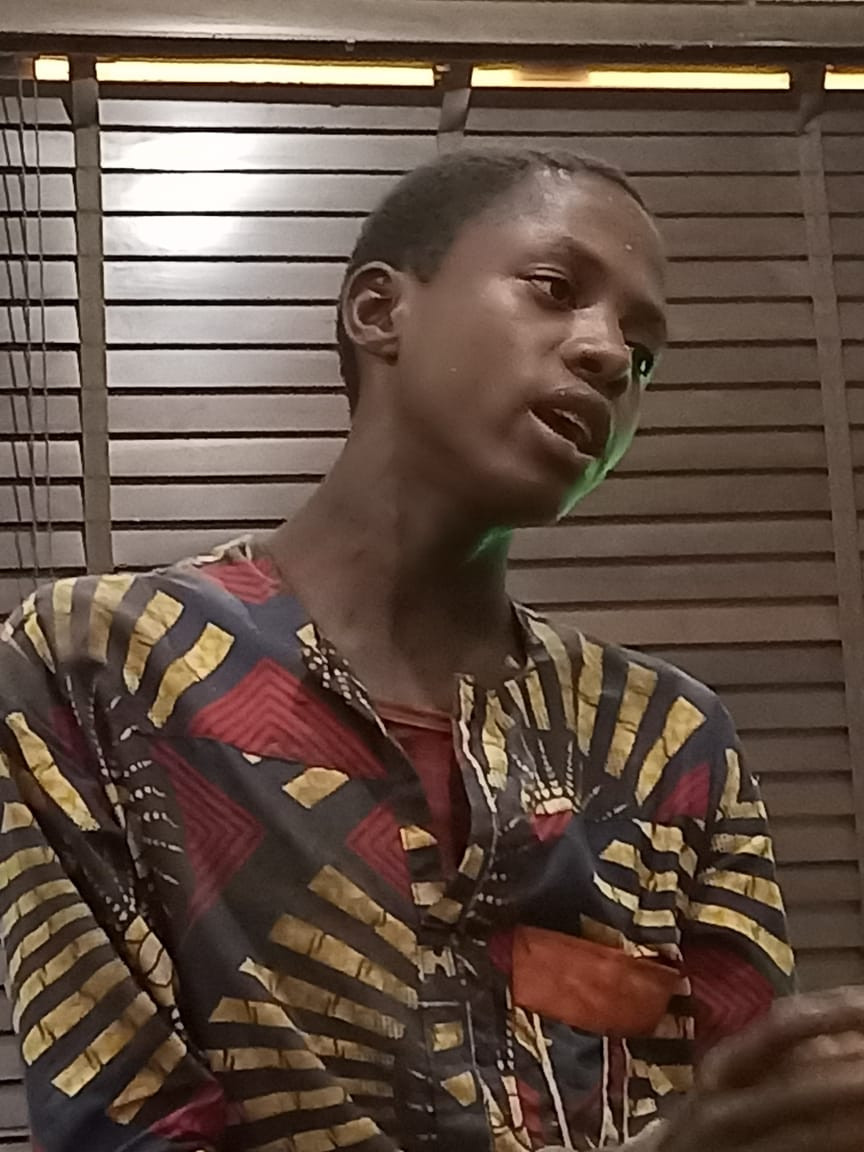 The Kwara state police command has arrested a man named Issa Naigheti for reportedly kidnapping his father and collecting N2.5 million in ransom.

The command said that the suspect was arrested by the anti-kidnapping team at the Kambi area on Ilorin-Jebba road in Moro local government area of Kwara state on Wednesday, January 4,2023.

A statement by the command’s spokesman, Ajayi Okasanmi, said the anti-kidnapping team was on the trail of suspected kidnappers around Kambi area when they arrested Issa.

The statement reads, “Members of the command’s anti-kidnapping team arrested one Issa Naigheti “m” on 4/1/2023 around Kambi area of Ilorin while on the trail of suspected kidnappers.

“He confessed under interrogation to having conspired with two others to kidnap his father, one Bature Naigboho “m,” in Igboho/Igbeti area of Oyo State, and the sum of #2.5 million was collected as ransom.”

“Efforts are ongoing to arrest his other accomplices, and the case would be transferred to Oyo State, the venue of the crime.”