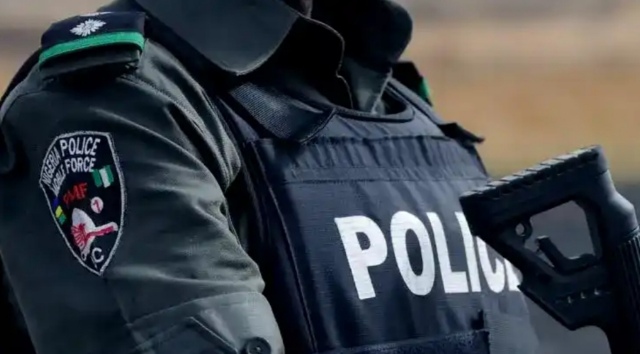 Mohammed Shehu, the Command’s Public Relation Officer, said in a statement in Gusau on Tuesday that the suspects were arrested on Jan. 8, at about 23:00 hrs by a police tactical team.

He said that the suspects, Emmanuel Emmanuel and Nana Ibrahim, had with them 325 rounds of live ammunition and one AK 47 rifle magazine.

Shehu said the arrest was sequel to intelligence information received about arms being supplied from Benue to a bandits’ camp in Zamfara.

According to him, the suspects were apprehended through stop and search operations mounted by the police tactical team.

He further said that the suspects had in the course of interrogation, allegedly confessed to having engaged in several gun-running businesses for bandits in Zamfara forests and neighbouring states.

The command spokesman said the investigation would continue in order to apprehend the suspects’ collaborators and charge them in court.

However, Shehu said that the Commissioner of Police in the state, Kolo Yusuf has assured that the command would continue to protect lives and property, even as he solicited the support of residents.