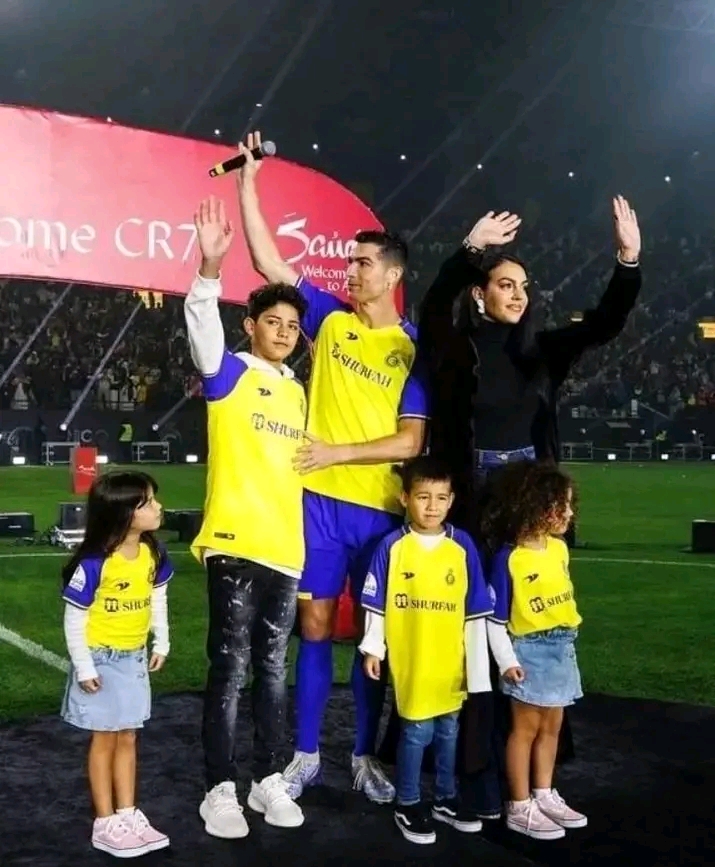 Cristiano Ronaldo’s new club Al Nassr say his contract does not include any commitment to back a Saudi Arabia bid to host the 2030 World Cup.

But the club said his deal “does not entail commitments to any World Cup bids”.

“His main focus is on Al Nassr and to work with his team-mates to help the club achieve success,” they added.

The Portugal captain joined the Saudi-based side as a free agent last month after leaving Manchester United following a controversial interview in which he criticised the club.

He will make his Al Nassr debut on 22 January against Ettifaq but before then could feature in an exhibition match against Lionel Messi’s Paris St-Germain.

Saudi Arabia is reportedly considering a joint bid to host the 2030 World Cup with Greece and Egypt.