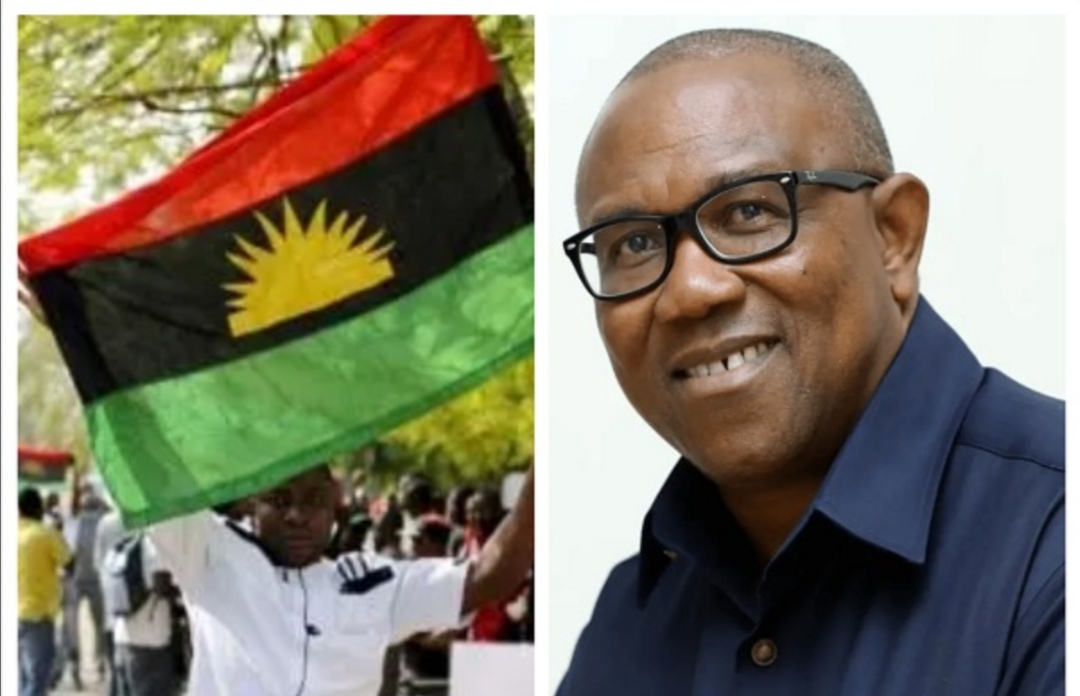 The Labour Party (LP) on Wednesday condemned a Civil Society Organisation (CSO), Concerned Citizens Network, following their petition to the European Union (EU), the United States of America (USA) and the United Kingdom (UK), alleging that Peter Obi, presidential flag-bearer of the party, was supporting the outlawed Indigenous People of Biafra (IPOB).

Tanko Yunusa, the LP Presidential Campaign Council spokesman in an interview with Punch, stated that because Obi said he will dialogue with IPOB and other agitators does not mean he is a supporter of the proscribed group.

“It is a total lie, the allegations are completely false. This is like saying Atiku Abubakar of the PDP is receiving tactic support from Boko Haram terrorists or Fulani herdsmen, or that the OPC and MC Oluomo’s group is giving tactic support for Bola Tinubu of the APC.

“The truth is that Peter Obi has never been associated with any terrorist organization, be it OPC, IPOB, or Boko Haram.

“He treats issues holistically as a nationalist and as someone who wants to come into power to treat issues accordingly.”

He added: “The records are there from what he did as Anambra governor for eight years. When the IPOB issue started in Anambra, Obi treated it as every other crime perpetrated in his state, and that was why throughout his tenure there was no single robbery in Anambra. That is a pointer.

“However, he has listening ears to listen to anyone who has any agitation against the country and against the state in order to find solution to it. That is how leaders behave, and that is what epitomizes Obi.

“But if a group of people believe in the candidature of Obi, that should not be termed as IPOB supporting him. That is a total lie, it’s a case of calling a dog a bad name in order to hang it.

“They’re only trying to disassociate us and demarket us amongst our people in the South-East. But we’re solid and determined to go all the way to win this election.”